For a sci-fi show about otherworldly dimensions and terrifying, bloodthirsty monsters, Stranger Things has really gotten viewers invested in the love triangle between Nancy, Jonathan and Steve. Fans seemed to really take issue with the way Natalia Dyer’s character disposed of her boyfriend Steve — who has had some great moments on Stranger Things —  in favor of dating Jonathan, and Megan Thee Stallion was not about to let the actress off the hook, grilling her about Nancy’s actions during a recent interview.

Natalia Dyer appeared on The Tonight Show starring Jimmy Fallon, on which Megan Thee Stallion was co-hosting, and the rapper demanded answers, as she proclaimed herself proudly “Team Stancy.” Check out Dyer being hilariously put on the hot seat regarding Nancy’s love triangle:

Although Megan Thee Stallion described the situation pretty well, for those who don’t remember all the way back to 2016, Nancy Wheeler (Natalia Dyer) was dating Steve Harrington (Joe Keery) in Season 1, before teaming up with Jonathan Byers (Charlie Heaton) to fight the demogorgon. Nancy broke up with Steve in Season 2 as she continued to mourn her friend Barb’s death and got together with Jonathan. However, Season 4 showed Jancy struggling with their long-distance relationship, and there seemed to be some embers still burning between her and Steve.

In response to Megan Thee Stallion’s questions, Natalia Dyer tried to defend herself, admitting that her character is not perfect. She said:

Steve Harrington might be a fan favorite at this point in the series — people went absolutely bananas when they thought Steve might not survive the events of Season 4 — but have we all forgotten just how much of a turd he was in Season 1? While the entire cast of Stranger Things has grown up so damn much in the past six years, Joe Keery’s character has really come a long way in emotional maturity, particularly through Steve’s friendships with Dustin (Gaten Matarazzo) and Robin (Maya Hawke).

One thing that some ST fans don’t know about Natalia Dyer is that she is dating Charlie Heaton in real life. She spoke with Cosmopolitan in May about working with her boyfriend and the importance of keeping their relationship private. So as well as avoiding any spoilers about what’s to come in Season 5 (if she even knows!), she’s got a pretty personal reason for not wanting to choose favorites when being put on the spot!

Work has begun on Season 5, but it will still be a while before we get to see our Hawkins heroes return. In the meantime, check out where else you can watch Joe Keery, as well as these movies to watch if you like the Stranger Things cast. Seasons 1-4 are, of course, available for your rewatching pleasure with a subscription to Netflix.

Big Brother 24 Spoilers: Who Won The Veto In Week 6 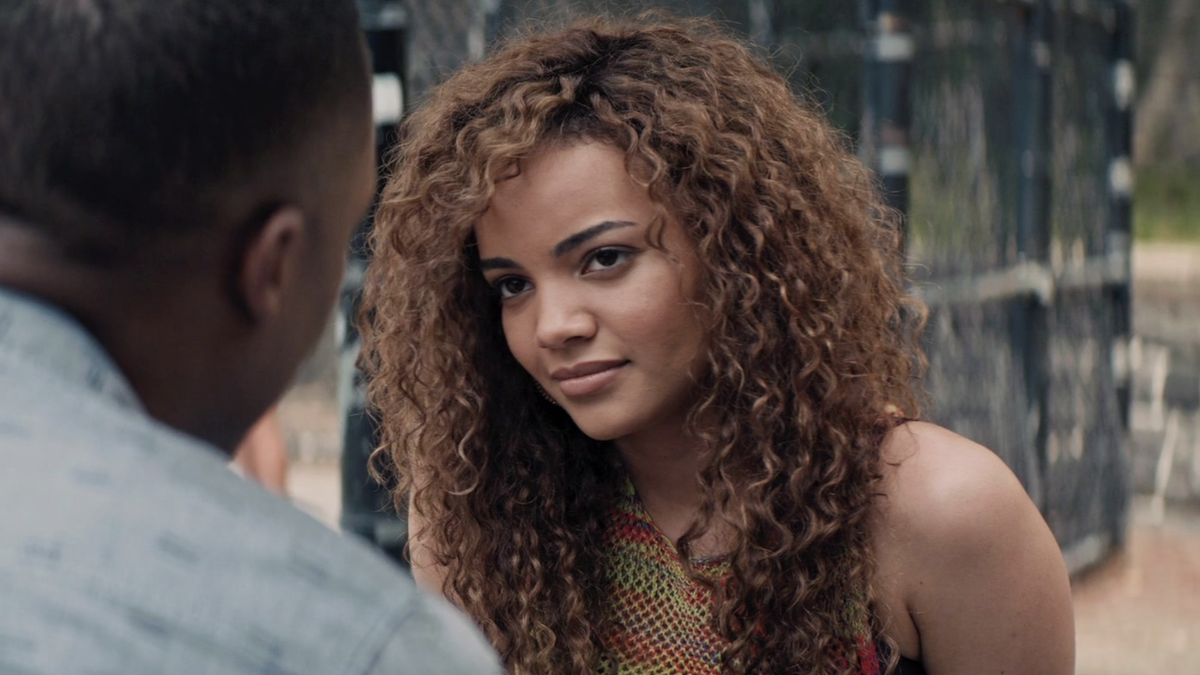 Batgirl’s Directors And Star Leslie Grace Responds To Warner Bros. Pulling The Movie Before Its Release 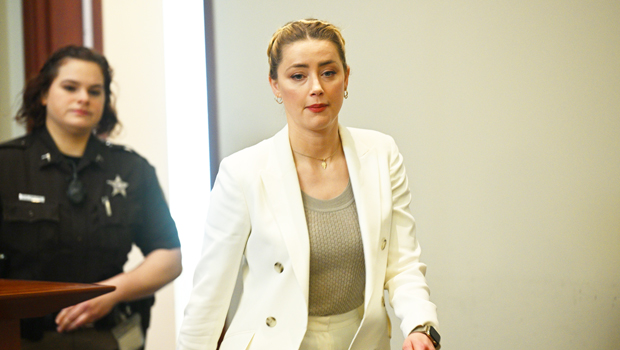 Amber Heard Rolls Her Eyes As Expert Claims She Has Personality Disorder During Trial: Video