A shocking discovery has been made about the millions of pending immigration cases against illegal immigrants. The Biden Administration has issued a mandate to federal prosecutors to simply throw out backlogged cases. The Washington Examiner reports that there are up to 2 million backlogged cases in immigration courts and the mandate could “effectively pardon 1 million people by 2024.”

One federal prosecutor calls it a ‘de facto amnesty.’

Attorneys for U.S. Immigration and Customs Enforcement have begun to throw out tens of thousands of the 2 million backlogged cases in immigration court following a political appointee’s order not to go after illegal border crossers from before the November 2020 election.

“This is a de facto amnesty,” said an ICE federal prosecutor who spoke with the Washington Examiner on the condition of anonymity.

The Examiner was able to secure leaked video recordings of ICE’s principle legal adviser Kerry Doyle explaining which cases should be dumped.

Illegal immigrants identified as national security and public safety threats, or those who had crossed the border illegally after Nov. 1, 2020, would be the only cases ICE would pursue. All others would be dropped.

“As the memo explains — I think pretty clearly — we’ve put our thumb sort of heavily in favor of dismissal and durable solutions,” Doyle told her workforce in a private town hall meeting on April 14. “Even if you’ve spent a lot of time on the case, if it’s a nonpriority, you should be moving to offer [prosecutorial discretion] in that case.”

At this rate, ICE is on track to dismiss up to 1 million illegal immigration cases summer of 2024.

Every case that is dismissed represents an illegal immigrant who can now go on to apply for legal residency and then move toward citizenship. The dismissals are not just de facto amnesty, they are aiding and abetting lawlessness. Immigration enforcement officers say it is a direct assault on their ability to do the jobs they were sworn to do.

“Congress hasn’t passed it, but [Homeland Security Secretary Alejandro] Mayorkas’s chief lawyer at ICE is telling all prosecutors to dismiss cases. Once it’s dismissed, they’re not required to check in with you anymore,” said the ICE federal prosecutor who spoke with the Washington Examiner on the condition of anonymity.

If we overload our already strained welfare system, continue to push inflation to new levels, drive gas up to unaffordable levels, drive down the quality of education…if we continue on that path for much longer, one must ask the question…

Is the Biden administration deliberately trying to break America? And to what end?

Resilient Lightning pushes the Stanley Cup finals back to Tampa 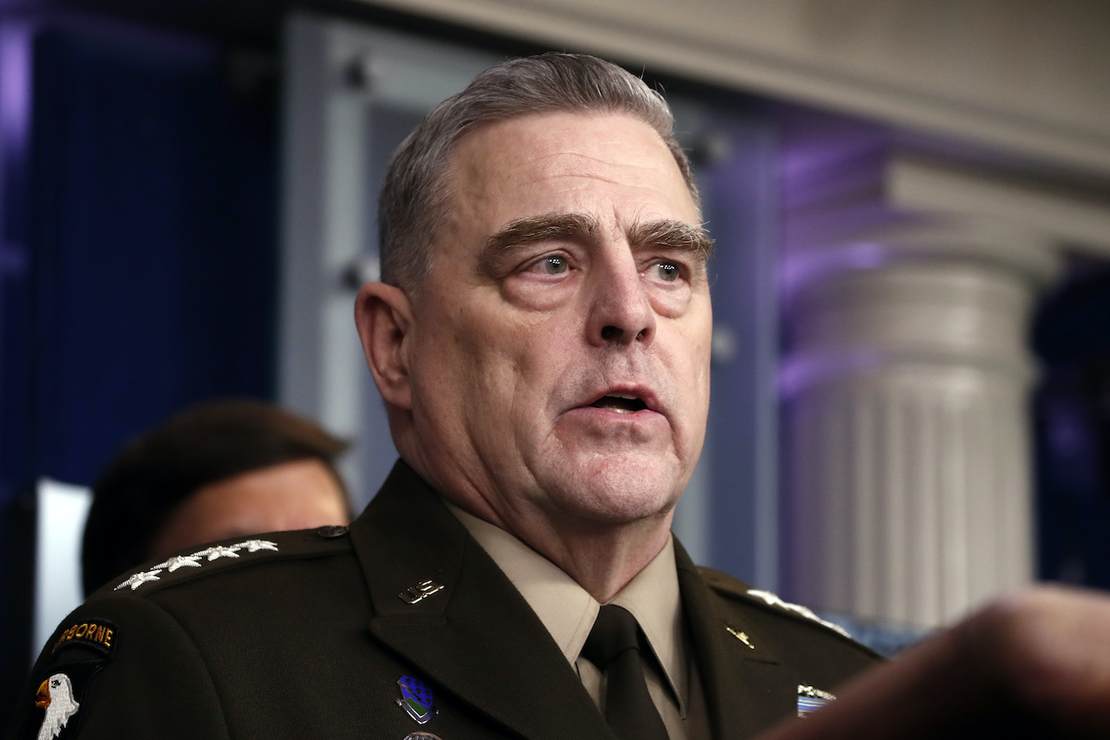 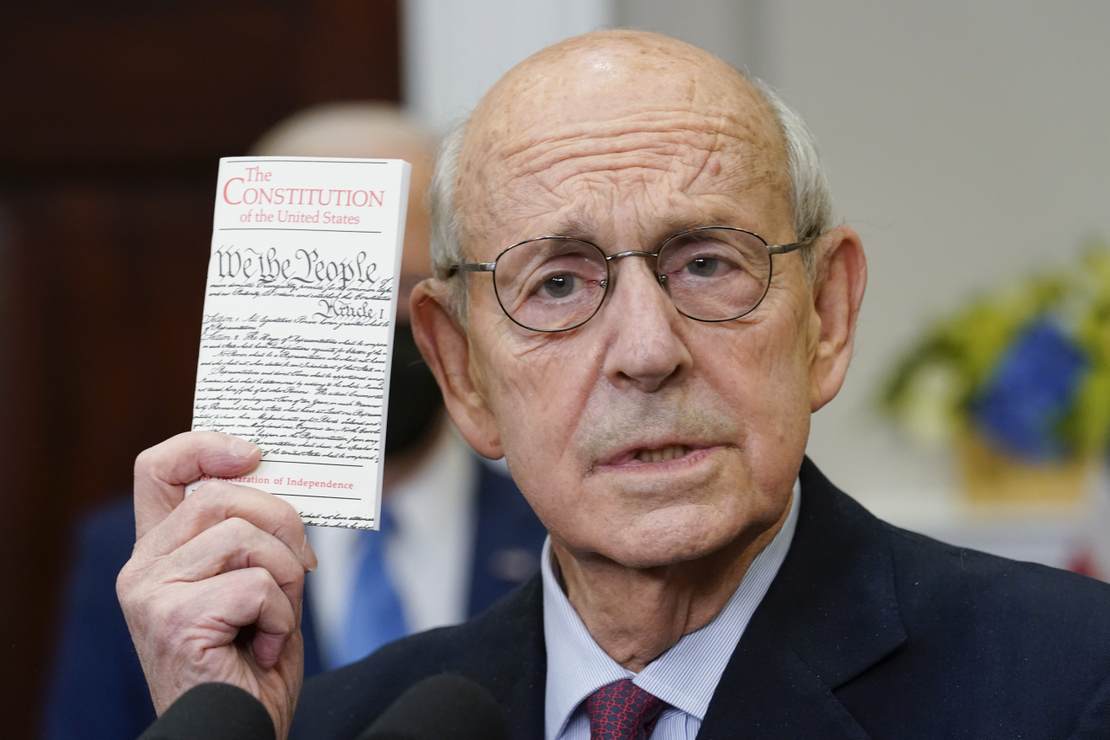 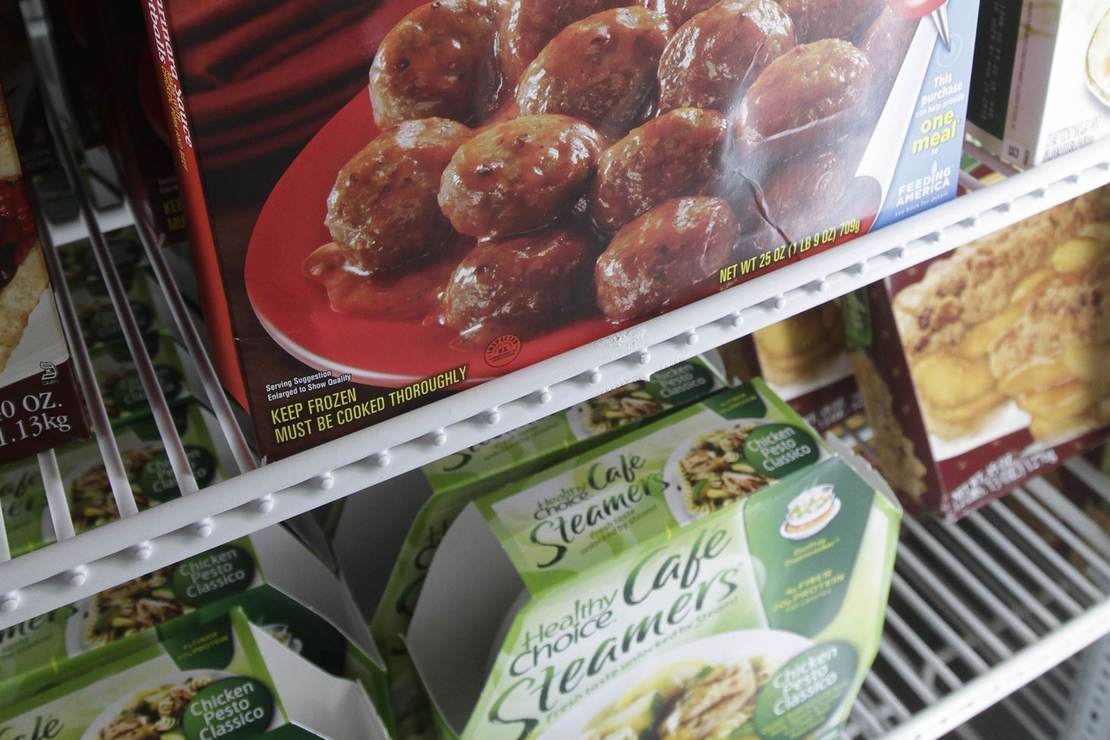 BLM/Antifa March Through D.C. Calling to ‘Burn It Down’ If They Don’t Get What They Want