Polling has revealed that Boris Johnson would annihilate his would-be World Economic Forum-linked replacements in a Conservative Party leadership race.

Despite having announced he would resign the position last month, polling released this weekend indicates that most Conservative Party members would much rather Boris Johnson remain as Prime Minister rather than hand the position over to either of the candidates vying to replace him.

While the research also revealed that Liz Truss was much more likely than Rishi Sunak to end up winning the current race for Number 10, the data also showed that both of the World Economic Forum adjacent alternatives would be annihilated in a head-to-head leadership race against Boris Johnson.

According to the information gathered by polling company Opinium, 63 per cent of Conservative Party members would opt for Boris Johnson remaining Prime Minister rather than having Liz Truss ascend to the position, with only 22 per cent of members saying that they would rather the former Liberal Democrat politician unseat him.

We are also seeing a lot of “Johnson nostalgia” among the membership.

68% would rather Johnson remains PM rather than Sunak take over.

63% would rather Johnson remains PM rather than Truss take over.

On the other hand, the wider electorate disagrees. pic.twitter.com/A2U67LZ6x8

Johnson’s lead is even more substantial when facing off against former finance minister Rishi Sunak, with 68 per cent of Conservative voters saying that they would prefer Boris Johnson remain as Prime Minister compared to only 19 per cent who would rather see Sunak assume the role.

The results of the poll mirror earlier findings published this month by The Times, which found that 53 per cent of Conservative Party members now think it was wrong for ministers to oust Johnson, with only 41 per cent at the time saying that they backed the ousting.

Meanwhile, 40 per cent of voters said they would back Johnson remaining in power if he was allowed to be put on the ballot in the race for party leader, compared to only 28 per cent who said they would vote for Truss and just 23 per cent for Sunak.

As things stand, however, Truss remains the most likely individual to be Prime Minister of the United Kingdom by the time September is out, with both the earlier Times poll and the more recent Opinium tally finding that the Foreign Secretary has a sizable lead over her rival.

This lead — put to be almost unassailable by Opinium — appears to exist despite the fact that the former Remain campaigner seemingly pushed the entire globe slightly closer to nuclear war earlier this year after openly encouraging Britons to travel to Ukraine to fight against Russia.

Russian officials cited her as having singlehandedly ratcheted up tensions between Vladimir Putin and NATO — and the call was also likely encouraging British citizens to break the country’s own laws, with those who previously travelled to fight for foreign countries and regimes being slapped with terrorism charges upon their return home.

British officials later published a clarification stating that anyone travelling to Ukraine to fight was indeed risking prosecution.

“If you travel to eastern Ukraine to fight, or to assist others engaged in the conflict, your activities may amount to offences against UK terrorism or other legislation and you could be prosecuted on your return to the UK,” a declaration by Truss’ own Foreign Office on the matter read.

Truss herself appeared to deny she had ever made the call when pressed on it over the course of the ongoing leadership race despite clear evidence to the contrary, damaging her credibility in the eyes of some observers.

Boris May Be Going, But Britain Is Years Away From Getting the Political Class It Deserveshttps://t.co/Z1tDWagmQ4

TERF Wars: Ridiculous People Are Angry at Adele for the Most Ridiculous Reason 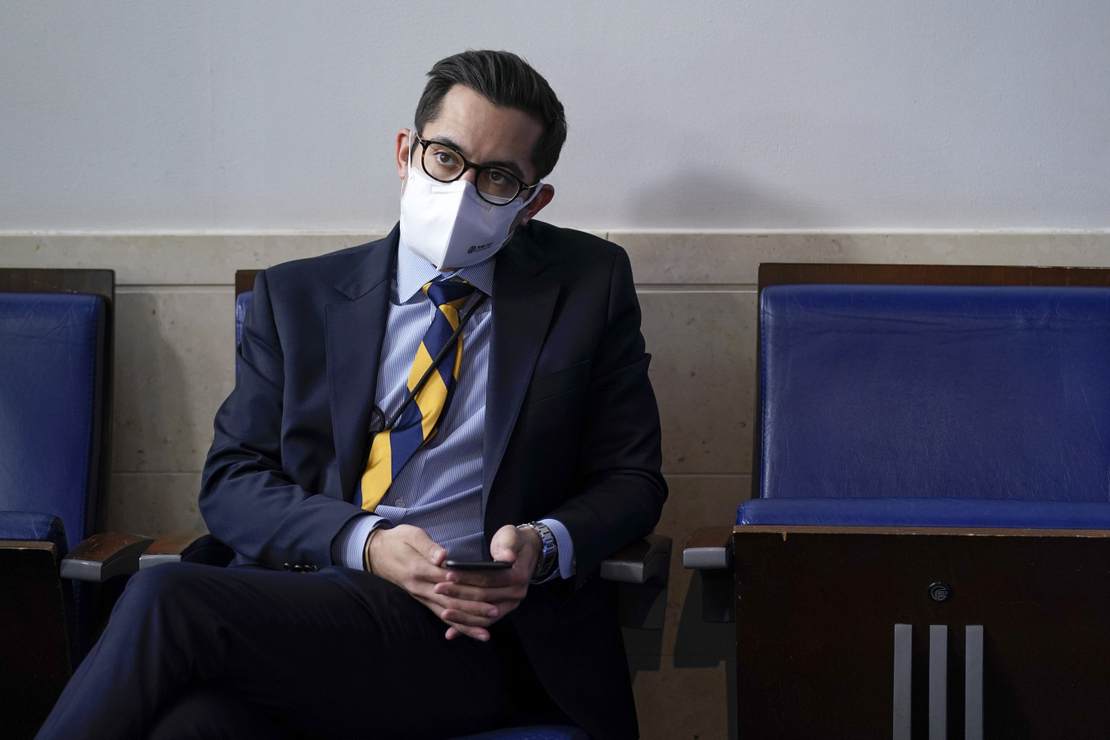 Inside Patriot Front: The Masked White Supremacists On A Nationwide Hate Crime Spree 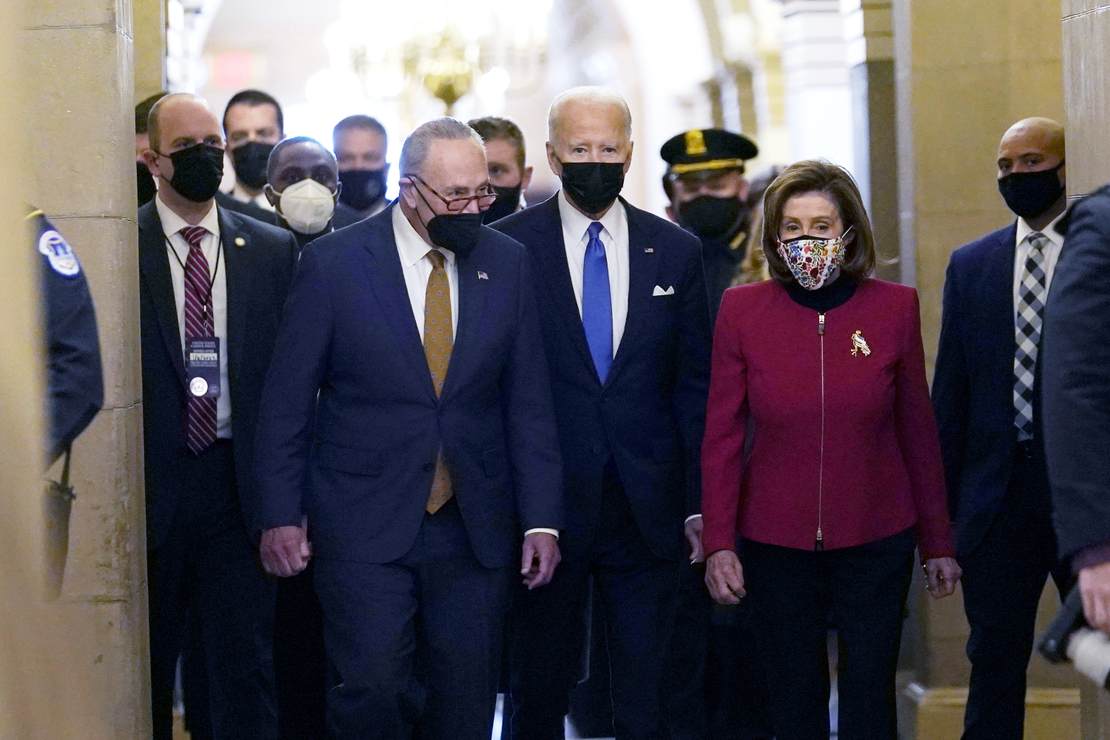