The dominoes are falling. California was the first to see the lawsuits from afar—not to mention the ones that are already on the docket that they would like to ignore. Like me, many Californians are amazed that they did this so quickly, and hope it portends more erosion of unconstitutional gun restrictions in the state. We know it won’t be without an uphill battle, but thanks to the Bruen decision, the barn door is open and brave horses simply need to stampede out of it.

BREAKING: California Attorney General says “effective immediately, issuing authorities should no longer require proof of good cause for the issuance of a public-carry license.” pic.twitter.com/8GfQqXuvlJ

“First, effective immediately, issuing authorities should no longer require proof of good cause for issuance of public-carry license. Issuing authorities may still inquire into an applicant’s reasons for desiring a license to the extent those reasons are relevant to other lawful considerations, but denial of a license for lack of “good cause” now violates the Second and Fourteenth Amendments under the Supreme Court’s decision in Bruen.”

Mind you, the state will not soon give up its hoops (and there are still a lot of hoops) in order to obtain a concealed carry license (CCW).

Local officials are only authorized to issue such licenses, however, upon proof that (1) “the applicant is of good moral character,” (2) “[g]ood cause exists for issuance of the license,” (3) the applicant is a resident of the relevant county or city (or has their principle place of business or employment in that county or city), and (4) the applicant has completed a course of training. Id. §§26150(a), 26155(a).

The “good moral character” hoop is totally suspect. This is California, with certain district attorneys bending, contorting, and outright dismissing the laws in order to support criminality and lawlessness. So, who will dictate these stated “good” morals?

It’s a paper tiger. Lawsuits, lawsuits everywhere, and the gun owner would win every time.

Talk about being hoisted with your own petard.

However, the main cudgel used, and an arbitrary one at that, is the “good cause” reason. Hostile city and/or county officials (hello, Alameda!) used this to circumvent citizens’ constitutional rights and deny issuance of the CCW. After Bruen, while these authorities can still ask, “Why do you want to conceal carry?” they cannot use this as the reason to deny a CCW, because, Supremacy Clause, baby!

Although California law was not directly at issue in the Bruen decision, the decision makes clear that “good cause” requirements such as those in California Penal Code sections 26150(a)(2) and 26155(a)(2) are inconsistent with the Second and Fourteenth Amendments. Under the Supremacy Clause of the United States Constitution, state and local officials must comply with clearly established federal law.

In accordance with Bruen, the Attorney General now considers the “good cause” requirements set forth in California Penal Code sections 26150(a)(2) and 26155(a)(2) to be unconstitutional and unenforceable.

From the Association of New Jersey Rifle & Pistol Clubs (ANJRPC):

June 24, 2022. At the close of business today, and in light of the Bruen decision, the New Jersey Attorney General issued a directive to law enforcement agencies and prosecutors mandating that NJ carry permit applications now be processed WITHOUT an applicant having to prove “justifiable need.”

While Gov. Murphy has announced that he intends to try to limit carry in every way possible, whatever actions he tries to take will have to pass Constitutional muster under Bruen. Today’s announcement by the Attorney General is nothing short of EARTH-SHAKING and represents the culmination of decades of incredibly difficult work by gun owners.

Though incremental, for California and New Jersey, this is still a victory.

Twilight’s Cullen Family: Where Are They Now? 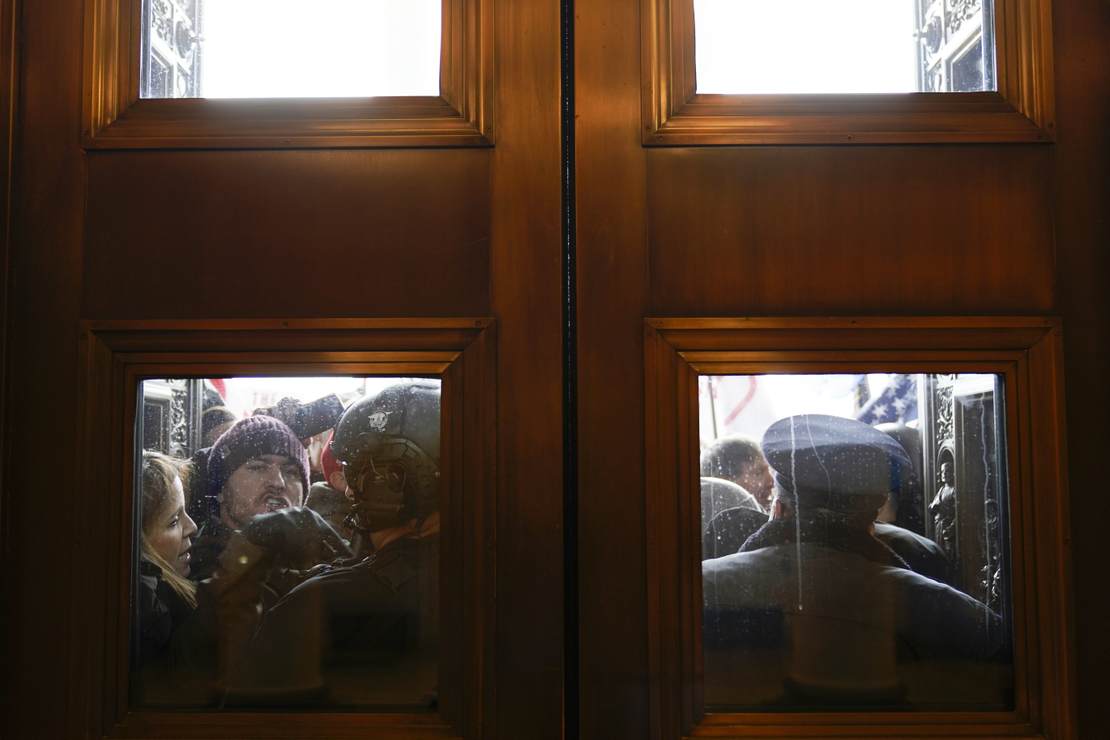 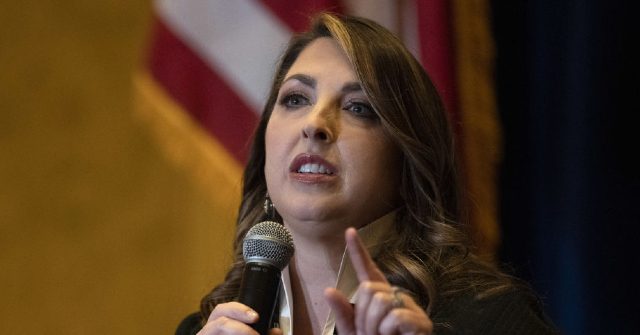 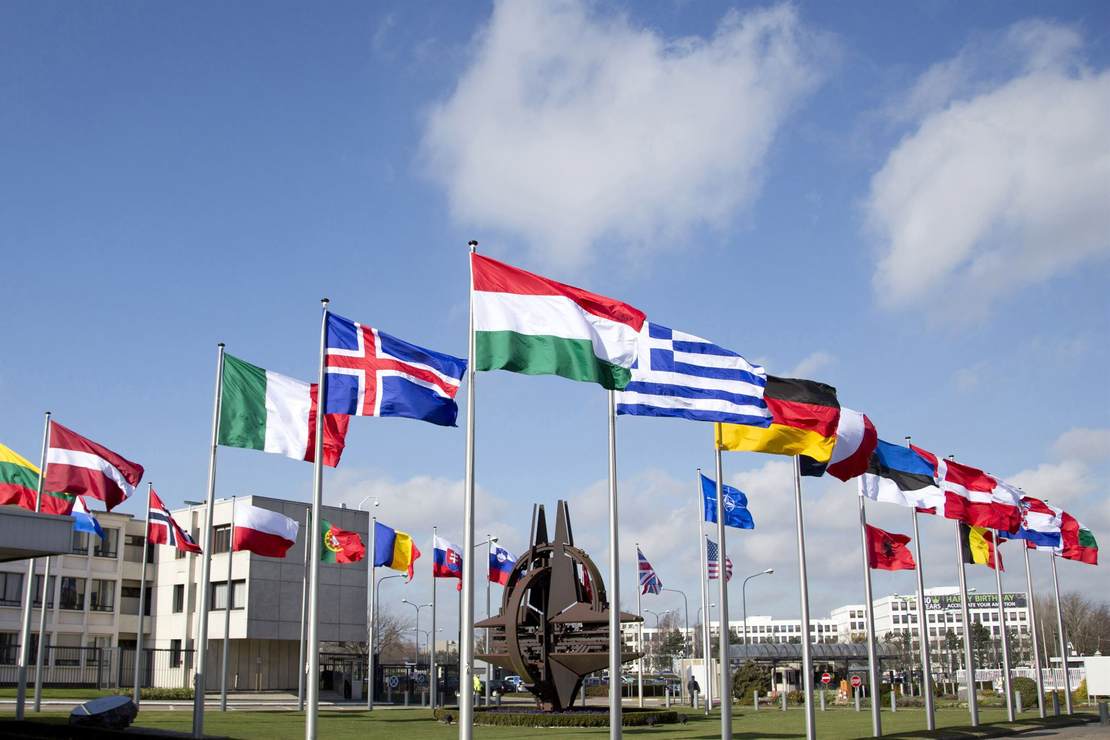