On this episode of “Welp, That Didn’t Age Well”…

One of my “favorite” characteristics of liberals is how they “evolve” on key issues. And by “evolve,” I mean how brazenly they do complete 180s after sticking their wetted fingers in the political wind, and when they believe the time is right, they turn on a dime. Like Hillary Clinton “evolving” on same-sex marriage — within the first 72 hours of her 2016 presidential run. Or in this case, Joe Biden’s views on gun control.

As we reported earlier on Friday, in Biden 2.0’s gun-control speech from the White House on Thursday,  he called for no fewer than seven gun-control measures.

Enough. We should limit how many rounds a weapon can hold. Why in God’s name should an ordinary citizen be able to purchase an assault weapon that holds 30-round magazines, that let mass shooters fire hundreds of bullets in a matter of minutes?

Really? Why in God’s name should the federal government be able to curtail the Second Amendment rights of law-abiding citizens? And can you people please drop the silly made-up “assault weapon” nonsense? Of course, they won’t — and we must continue to call them out.

BIDEN: “Enough. We should limit how many rounds a weapon can hold. Why in God’s name should an ordinary citizen be able to purchase an assault weapon that holds 30-round magazines, that let mass shooters fire hundreds of bullets in a matter of minutes?” pic.twitter.com/JUstaS6zxb

A far cry from Biden 1.0, who once not only sided with the National Rifle Association on gun control, but admitted that criminals are going to get firearms, “with or without gun control” laws.

As Breitbart revisited on Friday, during a 1985 debate over the Firearm Owners Protection Act (FOPA), then-Senate Judiciary Committee member Joe Biden (D-DE) sided with the NRA and argued that criminals can get guns “with or without gun control.” Who knew?

In addition, NBC News, in 2019, noted that the Judiciary Committee — including Biden — agreed with the Republican majority in support of FOPA, then it passed on the Senate floor “by a lopsided 79-15.”

Biden voted for FOPA, which NBC News describes as a piece of legislation that “allowed dealers to sell rifles, shotguns and ammunition through the mail, and, eventually, the internet.”

They noted that FOPA also “limited federal inspections of firearms dealers while allowing them to sell guns at gun shows, which helped them grow in size and popularity. And it made it easier for private collectors to sell guns without obtaining a federal dealers’ license, which would play a role in what later became known as the ‘gun show loophole.’”

And prior to voting for voting for FOPA, Biden actually argued in defense of it.

Biden said at the time, as transcribed by Breitbart:

During my 12 and a half years as a member of this body, I have never believed that additional gun control or federal registration of guns would reduce crime. I am convinced that a criminal who wants a firearm can get one through illegal, nontraceable, unregistered sources, with or without gun control.

In addition, as we reported on Tuesday, White House press secretary Karine Jean-Pierre said Biden is opposed to “hardening schools,” including arming guards or teachers.

I know there’s been conversation about hardening schools, that is not something he believes in. He believes that we should be able to give teachers the resources to be able to do their job.

Why “in God’s name,” as Joe likes to say, would anyone be opposed to hardening schools, including placing trained armed guards at locked entrances? Even the gun-grabbers? Why would they oppose that? And as to “giving teachers the resources to be able to do their job,” to do what? Continue to try their damnedest to program America’s young children with so-called “critical race theory” dogma, self-identifying pronouns, and transsexualism in kindergarteners?

It is the Democrat Party that has “evolved” into a radical movement — not the Republican Party. 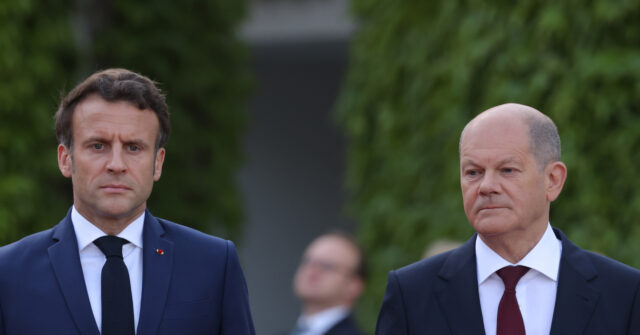 French and German Electricity Prices Up by 1,000 Per Cent over 2021 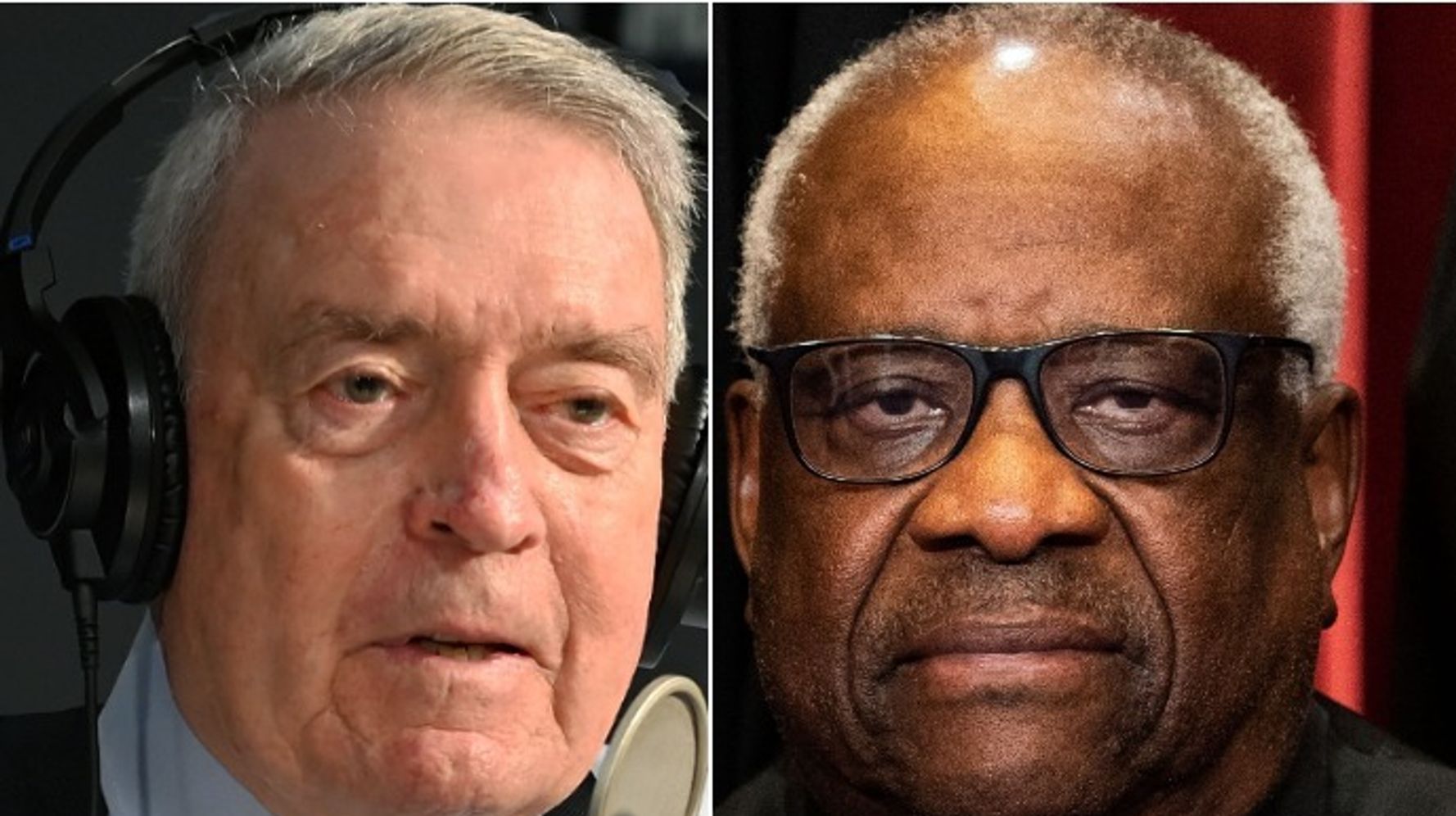 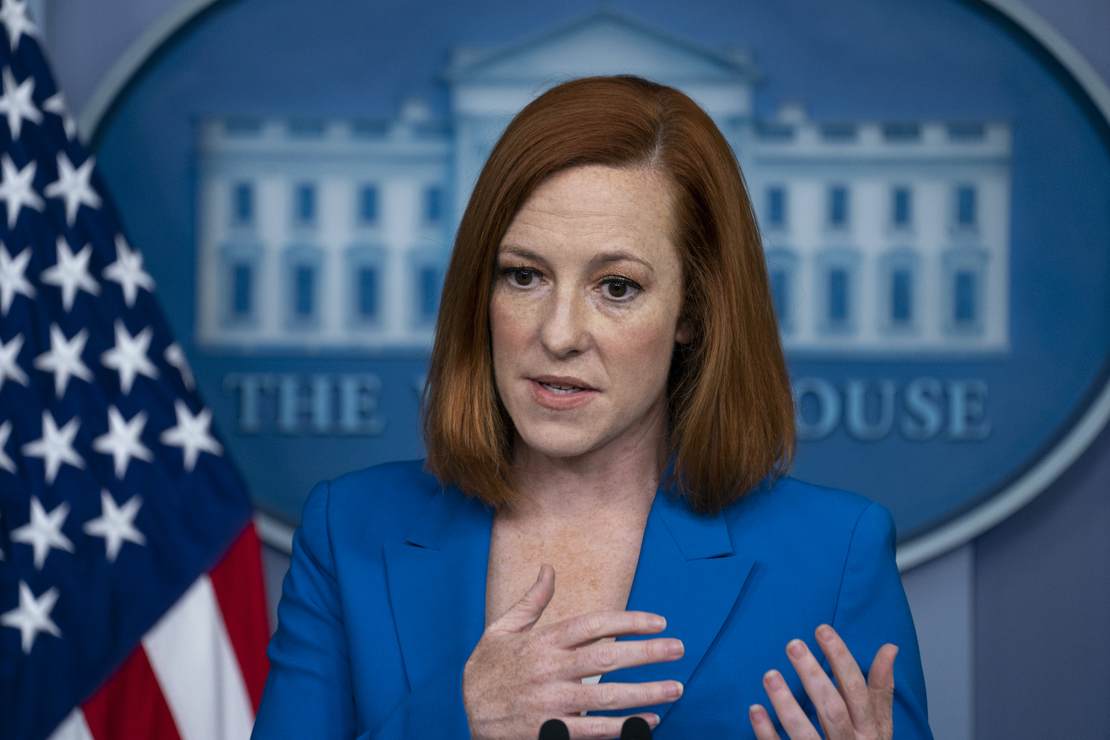