ROME — Ukrainian Major Archbishop Sviatoslav Shevchuk declared Saturday that God is on the side of the Ukrainians since he always supports the “unjustly aggrieved.”

As he has done on numerous occasions, Archbishop Shevchuk, head of Ukraine’s Greek Catholic Church, sent a video message chronicling the progress of the war with Russia, which saw its 171st day Saturday.

Despite the immense suffering from “this unequal, bloody battle with the Russian aggressor,” Shevchuk said, “Ukraine is standing. Ukraine is fighting. Ukraine is praying.”

He also took the occasion to thank “God and the Armed Forces of Ukraine for the fact that we met this morning alive again, we see the light of day and can stand in prayer before the face of God.”

He also thanked “all those people of good will from different countries of the whole world who lend a hand to help Ukraine and pray for us.”

Over these past days, the archbishop has focused attention on the future, postwar Ukraine as well as on the need “to forge the key foundations of the renewed Ukrainian state.”

Ukrainian Major Archbishop Sviatoslav Shevchuk asked journalists Wednesday to expose the extent of the evil being perpetrated by Russia against Ukraine. https://t.co/GPmUFfZZbS

“Because we know that the Lord God is on our side. The Lord God is always on the side of the unjustly aggrieved and patient,” he said.

Among the principles of successful state building is “the principle of subsidiarity or personal responsibility and private initiative,” the archbishop continued.

“Thus, none of us should wait for instructions from above to keep our streets clean and orderly in order to improve the life of our communities,” he added.

As free citizens of a free state, we should feel that Ukraine “will be the way you and I build it,” Shevchuk asserted. “No one will make Ukraine better for us. No one will build Ukraine for you and me. And no one will protect Ukraine for us from the enemy who is attacking us.”

“The Lord God will always bless every good deed and every good undertaking. And we will feel joy from the fact that we, with our own hands, with our personal gifts, have contributed to the construction of a flourishing, free Ukrainian state,” he said.

‘Entourage’ Cast: Where Are They Now? 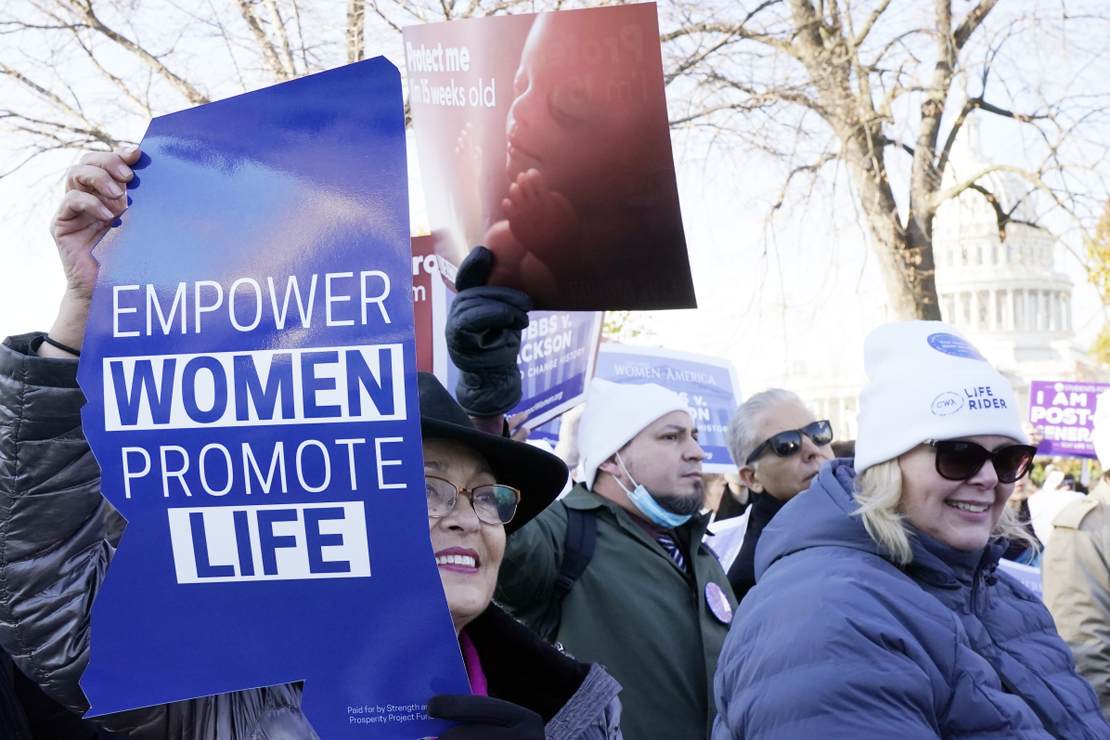 Feel-Good Friday: Shirley Lang Was There From the Beginning and Rejoices That She Lived to See the End of ‘Roe’ 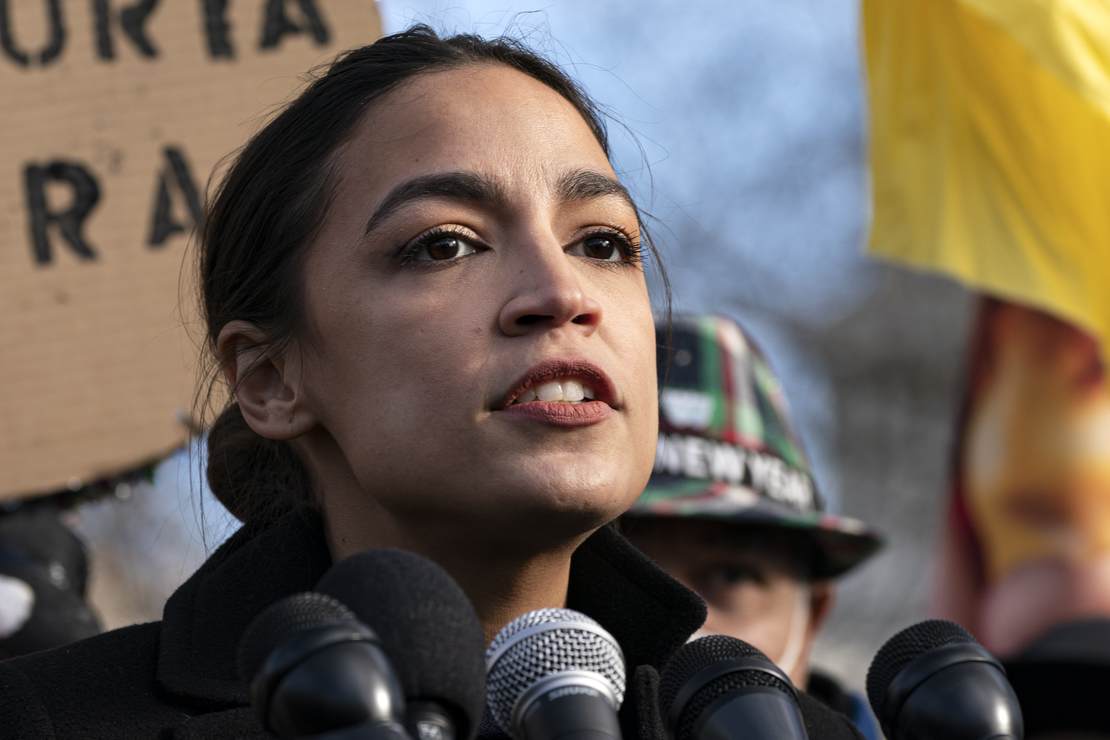 Elon Responds When AOC Whines Hilariously About Dumping Her Tesla 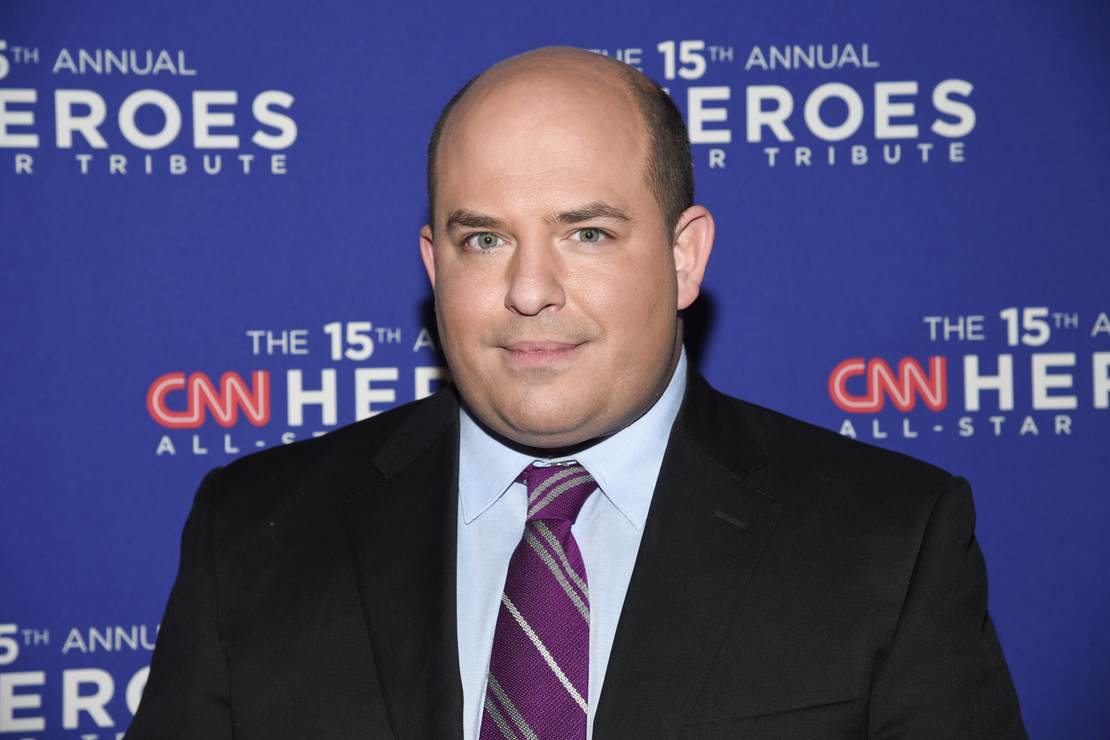 Report: Big Changes Are Coming to CNN, Including Some Hilarious Reassignments 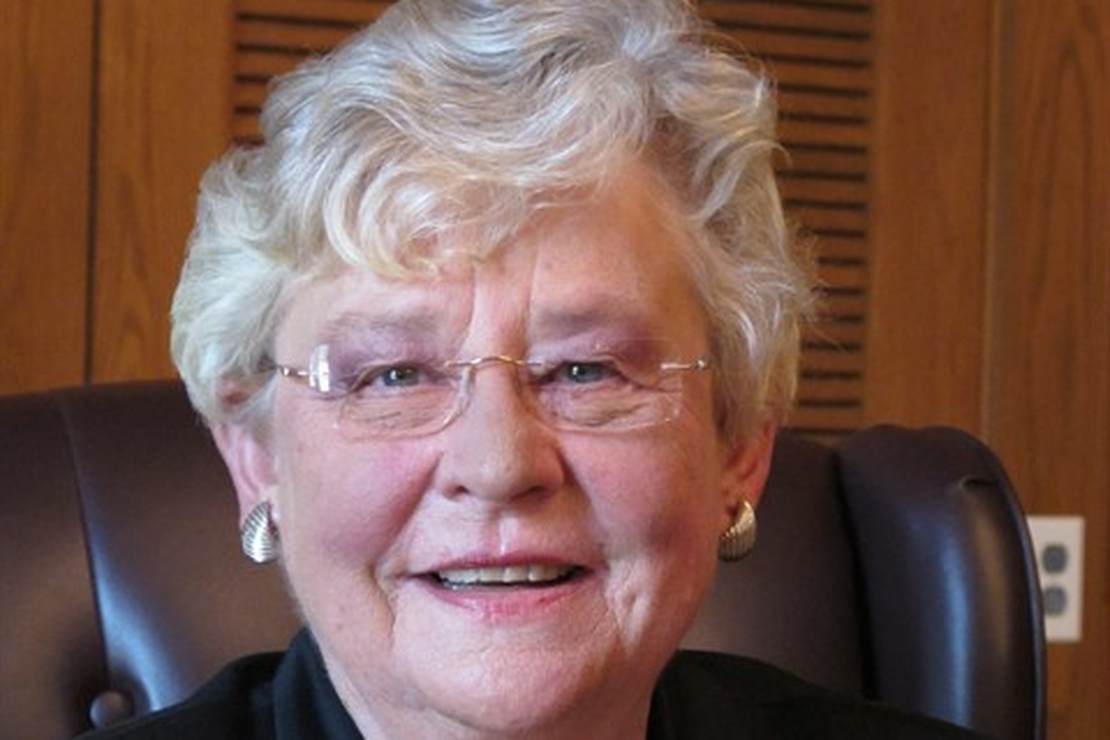 Opinion: Time for Alabama to Step Up