Recall Gavin 2020 Lead Advisor Randy Economy compared the qualification for the Recall of Gavin Newsom as akin to giving birth. He is not off the mark. The Recall of Governor Newsom gives opportunity for California to be reborn, and to re-imagine governance without his dictatorial hand. The organizers and volunteer petition collectors made this clear with a mostly grassroots effort of signature collection.

Yesterday was the final day for petition signing, and the Recall Gavin 2020 Leads Randy Economy, Orrin Heatlie, and Mike Netter announced that 1,950,000 signatures had already been collected. This is cause for a celebration!

After the Leads conducted what Economy called the “Mother of all press conferences” yesterday morning, a rally was held at the California State Capitol with Recall supporters across the state in attendance. Speakers included former Congressional candidates Joe Collins, Chris Bish, and Buzz Patterson, along with Pineapple Hill Saloon and Grille restaurant owner Angela Marsden. Marsden’s tearful video about the shutdown of her outdoor dining while an entertainment production set was allowed to set up a craft services tent just next door to her outdoor setup went viral, and created an energized motivation for more petition signatures.

California Globe was there for the action:

“Sunday that they have successfully collected 1,950,000 million signatures, with 1.6 million of those signatures collected entirely by volunteers. “Every county in California without exception has participated in the process to exercise our Constitutional right to recall this governor,” said Randy Economy Senior Advisor for RecallGavin2020.

“The campaign needs 1.4 million valid signatures to qualify the recall campaign for the California ballot.

“The Globe attended a Sunday RecallGavin2020 Campaign event to announce the successful collection of the needed signatures, as well as the additional signatures nearing 2 million.  “It feels like we are having a child today,” said Randy Economy.”

Economy also emphasized that the Recall of Newsom is not a partisan effort, but a “California effort”, despite the cries and protestations from the Democrat Supermajority Legislature that feeds off Newsom’s excesses. A planned press conference that was supposed to be held today by the Legislative Black Caucus to defend Newsom’s policies and record was suddenly canceled.

Guess they are going to have to do some work to recraft their arguments. Last I checked, South Los Angeles and Oakland were a part of California too, and those counties received a number of Recall signatures just like the other 56 counties.

Lead Mike Netter talked about the format of the petitions that can be printed by individuals on 8 1/2 by 11 sheets of paper was inspired to encourage constituents to take ownership of this drive.

“The whole idea is to empower people with democracy,” he said. “What a novel idea?”

The @RecallGavin2020 campaign did a survey of 20,000 of recall signers and found more than 31% were “other” than Republican. https://t.co/mkWJXq4kn9

It worked. And California is also inspiring the nation—for the good.

Some California constituents are dismissing the efforts, or in fear of Democrat dirty tricks.

They will try and steal this Recall with Gavin Newsom.

Democrat leaders are already opposing it.

Expect “signatures” to come up missing.

This is not lost on Recall supporter, former DNI and Ambassador to Germany, and possible gubernatorial candidate Ric Grenell.

You’ve never seen a signature verification process like the one about to be unleashed in California in 2021.

The new Secretary of State was just appointed by Newsom – she interviewed for the job during the Recall signature campaign.

Do you think they discussed it? https://t.co/zYtqWHMsTi

This is also not lost on the Recall leads. Economy had this to say:

“We gotta keep an eye on them. We’re watching them with hundreds of thousands of eyes; we the people will hold them accountable.”

Others are asking what if Newsom just inserts himself on the ballot? According to the Leads, the Gray Davis Recall election in 2003 will set the precedent:

Newsom’s name will not be a part of this list. So if the majority answer to the first question is “YES”, whoever gets a majority vote on the second question will be California’s next governor.

National Democrats are doing their master Nancy Pelosi’s bidding, and defending Newsom. Democrat Socialist Bernie Sanders, who is supposed to be “for the people” is now coming to his defense.

Right-wing Republicans in CA are trying to recall @GavinNewsom for the crime of telling people to wear masks and for listening to scientists during COVID. Extremist Republicans have done enough to undermine democracy already. We must all unite to oppose the recall in California.

Even Bernie Bros. are having none of it.

I’m a California voter who supported you Bernie in 2016 and 2020. We must recall Gavin Newsom.
There is no science or data in his decision-making, only back room benefits to campaign donors and despair.

1) A true socialist wouldn’t be defending a corrupt aristocrat 2) I don’t care about masks. I care about the businesses he’s destroyed and the $30B in unemployment funds that he gave to fraudsters instead of the people @BernieSanders #RecallGavin2020 #RecallNewsom https://t.co/96s40bis8Y

NOT EXTREMIST HERE Bernie! Just hate that Newsom is more interested in his future than this State!#recallgavin2020

The full press conference from the Recall Gavin 2020 Leads is a little over 30 minutes and contains key information on how they did it, and the work to be done to finally eject this Governor from California.

A Life That Counts - Secrets, Tools & Inspiration From Olympians

Dish is buying Republic Wireless and its 200,000 subscribers | Engadget 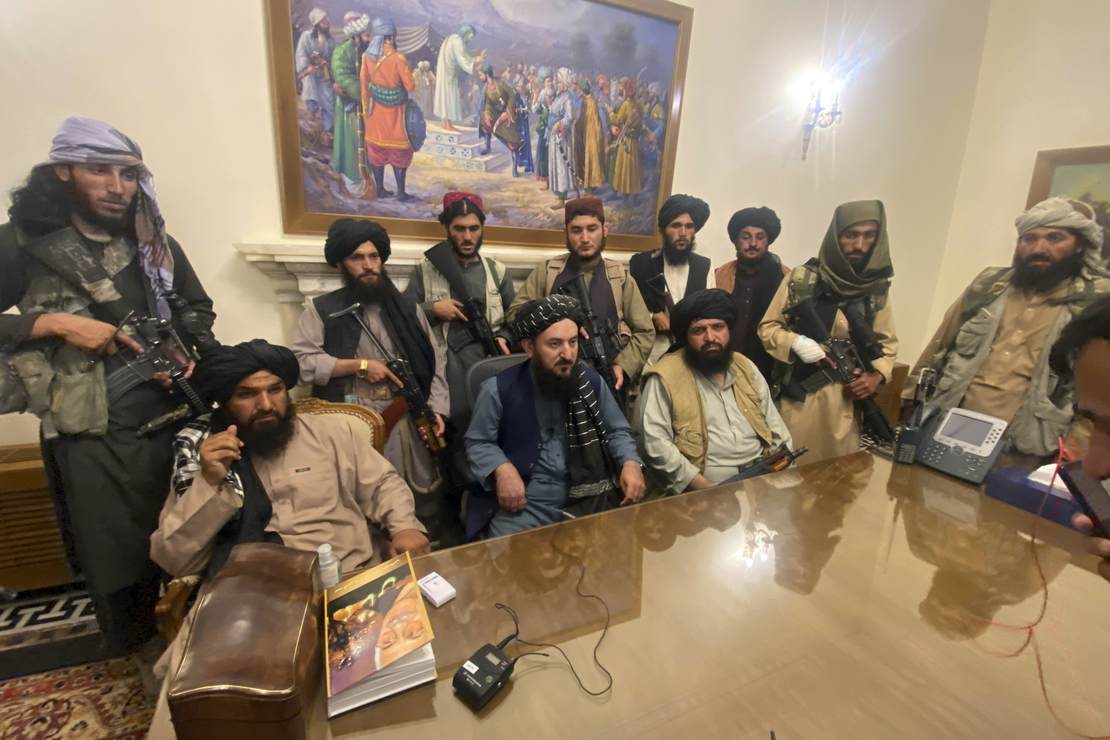 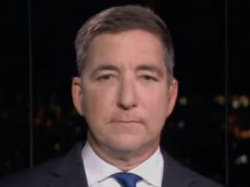 Glenn Greenwald: Our Leaders Look At Australia And Say That’s What We Should Be Doing To Our Political Enemies 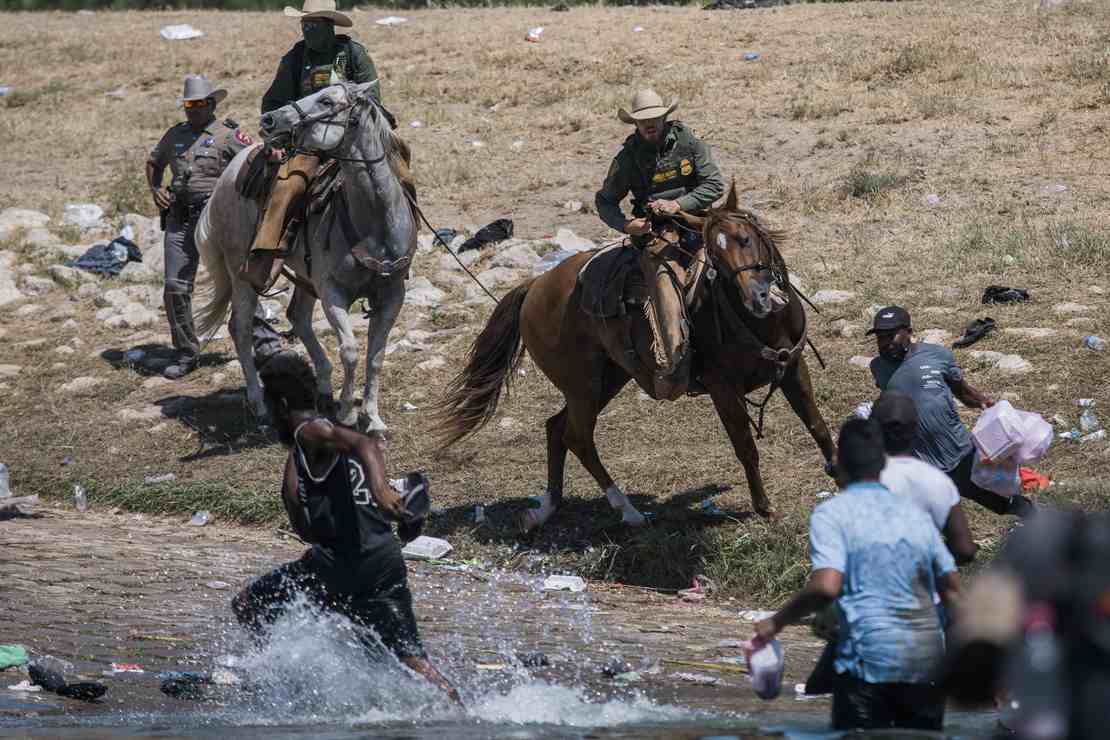