Jamie Dixon thought it just might have been a Wisconsin thing at first. Here was this kid — lanky, solid, but not particularly stocky — who nonetheless never shied away from contact, who seemed to welcome it, even. He held a defensive stance like his quads never burned and stalked around on defense like a burlier man. Dixon, the TCU coach charged with leading Team USA’s U-19 team in the World Cup last summer, chalked up the strong, silent personality in front of him to Midwestern roots. Salt of the Earth and all that.

He didn’t find out Johnny Davis was an all-state high school quarterback until after Team USA brought home gold.

“Everything kind of made sense — he had the physicality, had the toughness, had the winning attitude, leadership. Quiet leadership,” Dixon said. “I could just see improvement was coming. I always thought guys that played two sports in high school have more room to grow, more room to improve.”

Davis’s time with Team USA marked a turning point in his basketball career. Before, he was a talented freshman out of Wisconsin, a sharp scorer who became the Badgers’ top reserve despite limited preparation because of covid-19 restrictions and a roster crowded with seniors.

After the summer of 2021, Davis returned with a little more swagger. He had spent his time at the World Cup playing alongside Chet Holmgren and Jaden Ivey, the No. 2 and No. 5 picks in last week’s draft. He was able to get a full offseason of work under his belt at Wisconsin. Most of the seniors had moved on.

His numbers improved in kind: 4.1 rebounds per game turned into 8.2 rebounds per game. His scoring increased from seven to 19.7 points per game, even with his name at the top of every opponents’ scouting report and his three-point percentage dipping precipitously as his all-around responsibility increased.

“He’s never lacked in confidence,” Wisconsin Coach Greg Gard said, “but when he came back from that summer, he was on another level.”

Davis’s drastic improvement is part of what made him such a tantalizing prospect for the Washington Wizards, who drafted him at No. 10 last week, put him through five-on-five in a minicamp over the weekend and formally introduced him to the media Tuesday. A 6-foot-5, 195-pound guard, his ceiling appears sky high. And though the Wizards are not wanting for promising young talent in supporting roles, his combination of offensive prowess and desire to play defense is what Washington needs.

President and General Manager Tommy Sheppard was careful not to heap too much pressure on the 20-year-old last week, but he made his thoughts on Davis’s talent clear.

“I think that’s somebody we could add to this team who’s going to be a very big contributor pretty quick,” Sheppard said.

After the weekend’s minicamp, Wizards assistant coach Zach Guthrie noted Davis’s “unbelievable” hands and instincts on defense as well as his decisiveness on offense.

It’s securing a defensive stop that sets Davis’s heart aflutter most — good news for a team that finished 25th in the NBA in defensive rating last season.

“I have an offensive game too, but on the defensive end, you can always control your effort and intensity,” Davis said. “You can never control if the ball is going to go in the hoop. So defensively, I think that’s where I hang my hat.”

Davis credits his defensive mind-set to a youth coach, to whom Wizards Coach Wes Unseld Jr. may owe a thank-you note and who often had Davis and his young teammates practice sitting in a defensive stance and sliding for entire practices. The instincts and natural know-how may have something to do with Davis’s father, Mark, a former player who spent a season in the NBA in 1988. A native of Chesapeake, Va., Mark is the reason for Davis’s familiarity with the Washington area as the Davises traveled here for Thanksgiving as a young family.

But Mark’s most obvious impact on his son may be Davis’s stoicism.

“When I was younger I showed a lot of emotion, probably too much,” Davis said. “So my dad, especially, has taught me to keep those emotions in check and manage myself throughout the game.”

At Wisconsin, Davis was famously composed. Gard tried and failed throughout his freshman year to incite a reaction that was more pronounced than a subdued smile. Teammate Brad Davison said that even after Davis’s biggest games — 37 points and 14 rebounds against Purdue in January and 30 points against Houston in November — it was Davis’s teammates who were doing most of the locker-room celebrating. Davis did his part in that he stood and accepted the Gatorade baths.

“Unflappable,” Davison said with a laugh. “But that’s what makes him so good when the lights are at their brightest.”

That’s the other thing Davis took from football, aside from a bruising game: the ability to thrive under pressure. When he gets trapped on court, Davis recalls his quarterback days and tells himself to scan for a gap or find the open man — which in high school was often his twin brother Jordan, who played wide receiver, and was also Davis’s teammate at Wisconsin.

Jordan was the better athlete in the family until the twins’ sophomore year in high school, when Jordan dislocated his ankle and Davis surged ahead. But Davis’s competitiveness was baked in by then. A lifetime of trying to keep up with your twin will do that.

Davis responded with just two quick words when asked Tuesday what kind of football player he was in high school. They sounded a lot like what the Wizards are hoping he becomes in the NBA. 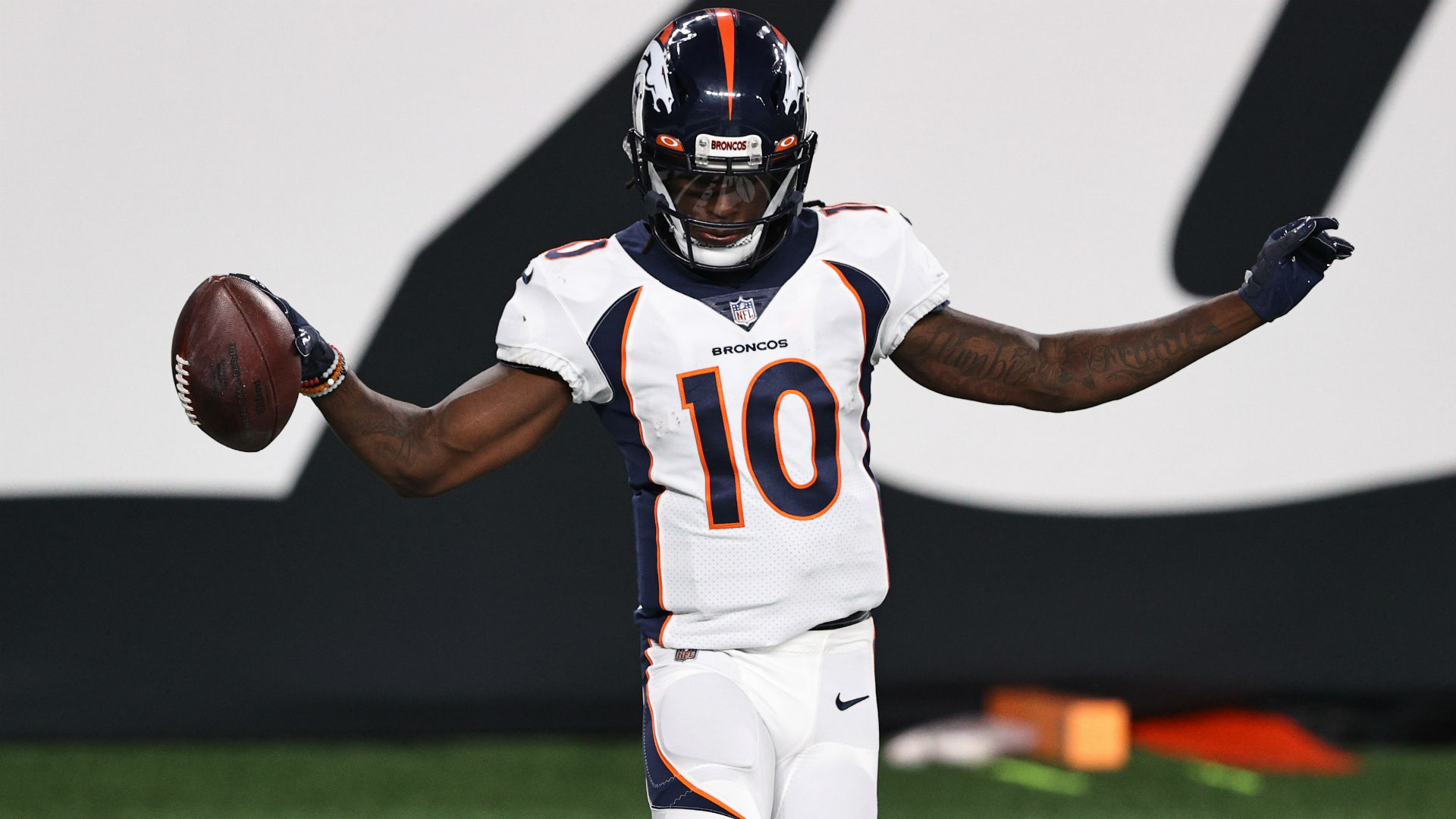 Who will play QB for the Broncos? The most bizarre Week 12 emergency ideas, from coaching staff to Tim Tebow 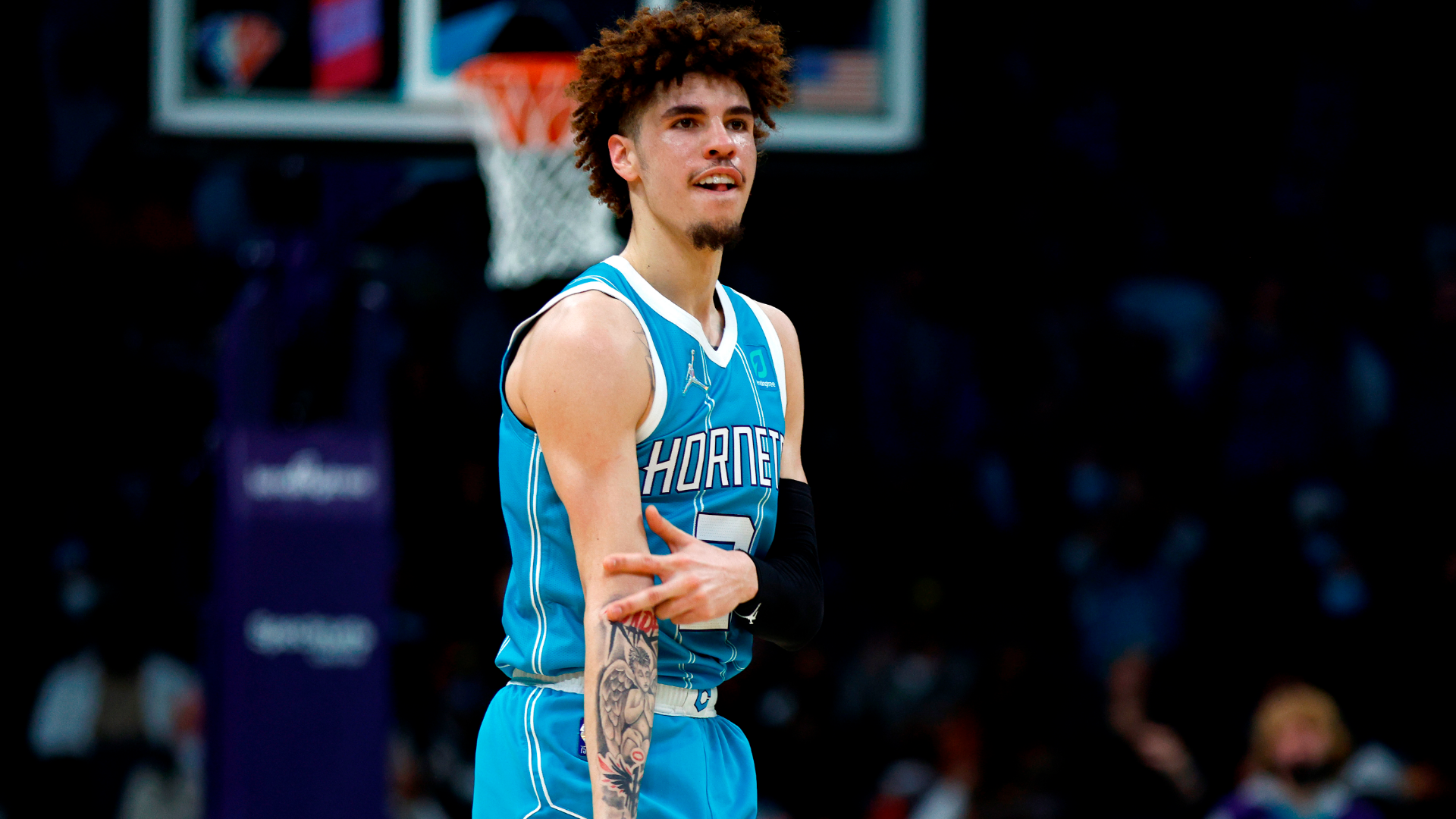 Analysis | All season, the Nationals have filled out their roster with castoffs