An investigation by Reveal from The Center for Investigative Reporting and The Markup found that Facebook is collecting personal data about abortion seekers.

Lawmakers and privacy experts are raising concerns about how technology can be abused, after a leaked draft opinion showed the Supreme Court planned to overturn federal abortion rights.

Facebook is reportedly collecting data about people who visit the websites of crisis pregnancy centers, raising concerns from privacy experts that information about abortion seekers could be abused.

Reveal from The Center for Investigative Reporting and The Markup analyzed nearly 2,500 crisis pregnancy center websites and found that at least 294 of these sites shared visitor information with Facebook. Some of the sensitive personal data included information about whether a person was considering abortion or trying to obtain emergency contraceptives or a pregnancy test.

Concerns about how such data could be used to identify abortion seekers have increased after Politico published a story about a leaked Supreme Court draft opinion that suggests the court could strike down the landmark Roe v. Wade decision. In May, US lawmakers urged Google to stop collecting and retaining user location data because it could be tapped to identify people seeking abortions. The Supreme Court decision isn’t final yet, but it would strike down federal constitutional protection of abortion rights. Individual states would choose whether to restrict or ban abortion.

Reveal and The Markup reported that it isn’t clear how Facebook uses data about abortion seekers.

But privacy experts say that in states where abortion is outlawed, people who condemn the procedure could use such data as evidence against abortion seekers. They say anti-abortion clinics could also use the data to target advertising or misinformation at people to deter them from opting for the procedure.

Dale Hogan, a spokesperson for Facebook’s parent company, Meta, told the news outlets that the company’s system is “designed to filter out potentially sensitive data” and that it’s against Facebook’s rules for apps and websites to send “sensitive information about people” through the company’s business tools. Hogan sent the same statement to CNET.

Reveal and The Markup said it’s unknown whether Facebook’s filters caught the sensitive data. Privacy experts suggested that ways of preventing misuse of the data include strengthening the social media platform’s filters or getting rid of a tool called the Meta Pixel that allows websites to track visitor activity. 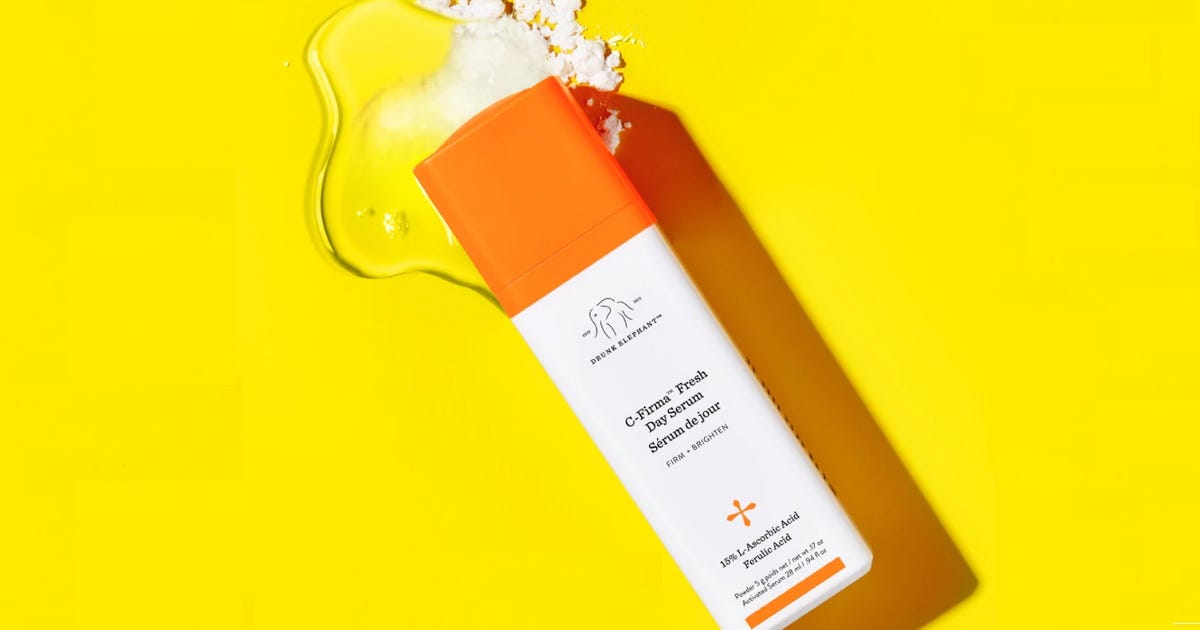 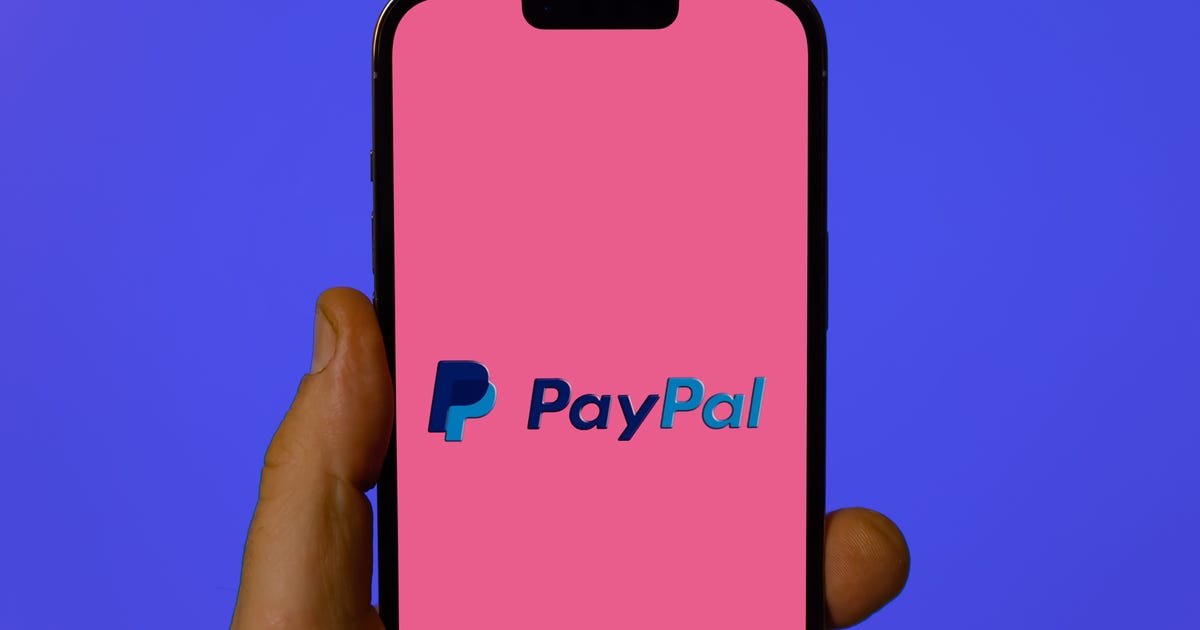