A major trend in abortion care across the U.S. has begun to reverse, with the number of abortions performed in recent years ticking up after decades of decline, according to the Guttmacher Institute.

From around 1990 through 2017, the number of abortions performed in the country showed an unmistakable downward trend. However, between 2017 and 2020, there was an 8% increase in abortions reported to Guttmacher as part of its triennial data collection effort, the group announced Wednesday. Some 930,160 abortions were reported in 2020, up from 862,320 abortions three years earlier.

The rise was greatest in the West and Midwest. Guttmacher suggested several factors that may have contributed to the change, such as increased support for local abortion funds and expanded Medicaid coverage in some states.

“An increase in abortion numbers is a positive development if it means people are getting the health care they want and need,” Guttmacher said in a statement. “Rather than focusing on reducing abortion, policies should instead center the needs of people and protect their right to bodily autonomy.”

But the findings come at a perilous moment in the history of American reproductive health care.

Based on a leaked draft of a Supreme Court majority opinion, the court appears poised to overturn Roe v. Wade, the 1973 decision that legalized abortion nationwide. The opinion concerns a case questioning the legality of a 15-week abortion ban enacted by the state of Mississippi. Chief Justice John Roberts confirmed the authenticity of the leaked draft and said the court would find out who was responsible.

The court’s final decision on the case, Dobbs v. Jackson Women’s Health Organization, is expected to be handed down by July 1.

With a supermajority of conservative justices now on the Supreme Court, conservative states have been working to pass more and more stringent abortion laws. Texas blazed a new trail with a law banning abortion at around the six-week mark that deputizes ordinary citizens to enforce it, and other states are following suit.

Here Are the Internet Service Providers That Americans Hate Least 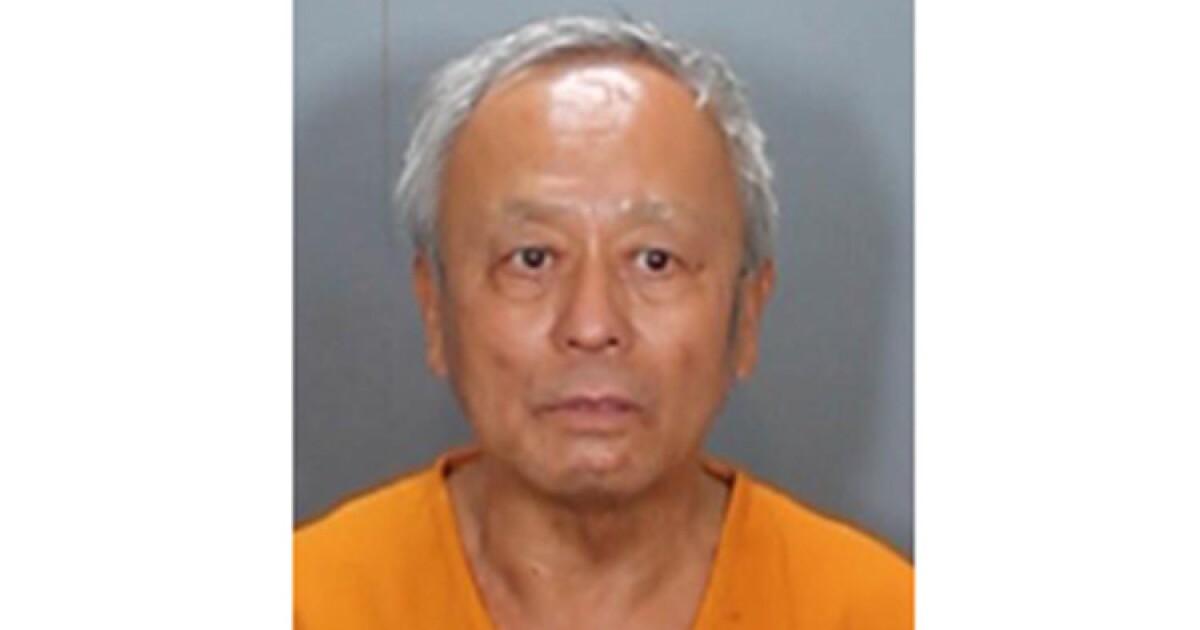 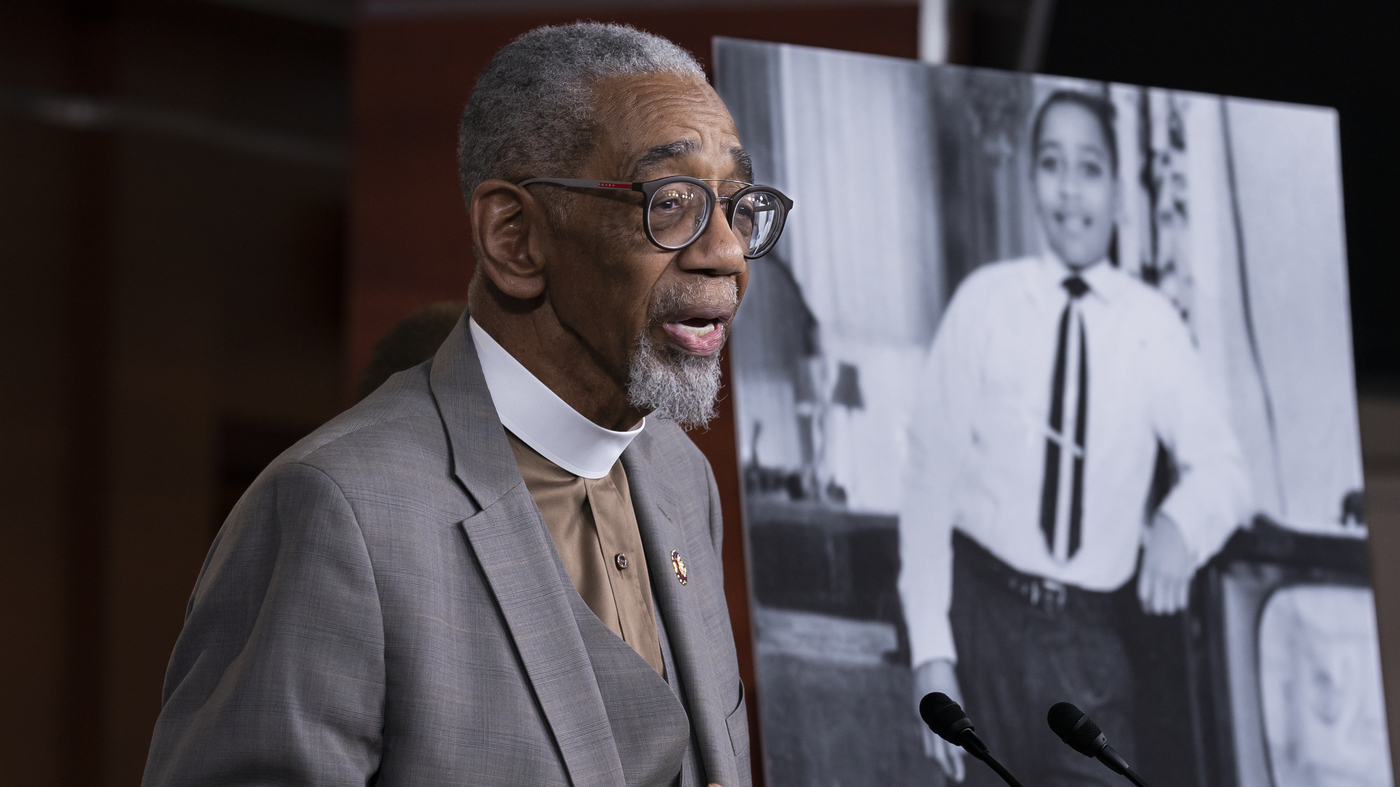 After more than a century of trying, Congress passes an anti-lynching bill