After his debut at the press briefing, photos of a magazine cover featuring Daskalakis baring his chest and a leather undergarment went viral online.

As “a progressive, radical gay doctor” serving in the Division of Disease Control at the New York City Department of Health and Mental Hygiene, he was already the subject of glowing media profiles. Daskalakis’s public Instagram profile features several images featuring his love of costumes.

NBC News reported in 2018 that Daskalakis helped fight off a meningitis outbreak by promoting vaccines “occasionally dressed in drag as a nurse to take the edge off the injection.”

The Atlantic hailed Daskalakis as New York City’s “gay health warrior” in 2014 for becoming “a familiar face in sex clubs” to promote awareness of HIV and AIDS.

“I learned my bedside manner from East Village drag queens,” he said.

MetroSource hailed Daskalakis and his persona of hunky “Doctor Demetre” as he worked in the gay community.

“Fear is not an effective way to convince people to take care of their sexual health,” he said in the interview. “People have sex for pleasure, and unless we embrace that, we aren’t going to be able to message strategies that help preserve and improve our population’s sexual health.”

“We’re sexed-up medicine. That is what we do! I approach this from a nightlife perspective,” he said in a 2010 interview with the Lavender After Dark blog.

In 2016, Daskalakis explained why he changed his title to “queer health warrior” to be more inclusive of the transgender community.

“I was dubbed gay health warrior and kind of realized that with all the work we’re doing in the transgender space, the gender nonconforming space, it’s a lie, that it’s not really accurate to what I’m doing anymore,” he said in an interview with The Guardian.

Daskalakis’ celebrity activism in New York fueled his rise to national health positions and was named the new head of HIV prevention for the U.S. Centers for Disease Control and Prevention (CDC).

Biden’s failure to control the spread of monkeypox, particularly in the gay male community, sparked government officials to again reach out to the celebrity doctor known and loved in the gay community.

“We’ve scaled up access to testing and treatments, as well as ensuring that LGBTQAI+ individuals know how to reduce their risk,” Daskalakis said during the briefing after his team announced their plan to target pride parades across the country with vaccines.

He also spoke during the briefing about the importance of not creating a stigma surrounding the virus.

“Signaling to people who are in the gay, bisexual, other-men-who-have-sex-with-men communities, and also transgender people who have sex with men that it’s really important to have awareness if it’s circulating in the community is really a critical part of the messaging while not generating, you know, inordinate concern and really focusing on the infection as linked to an identity,” he said.

Steph Curry errs while playing game of ‘Which Would You Rather? 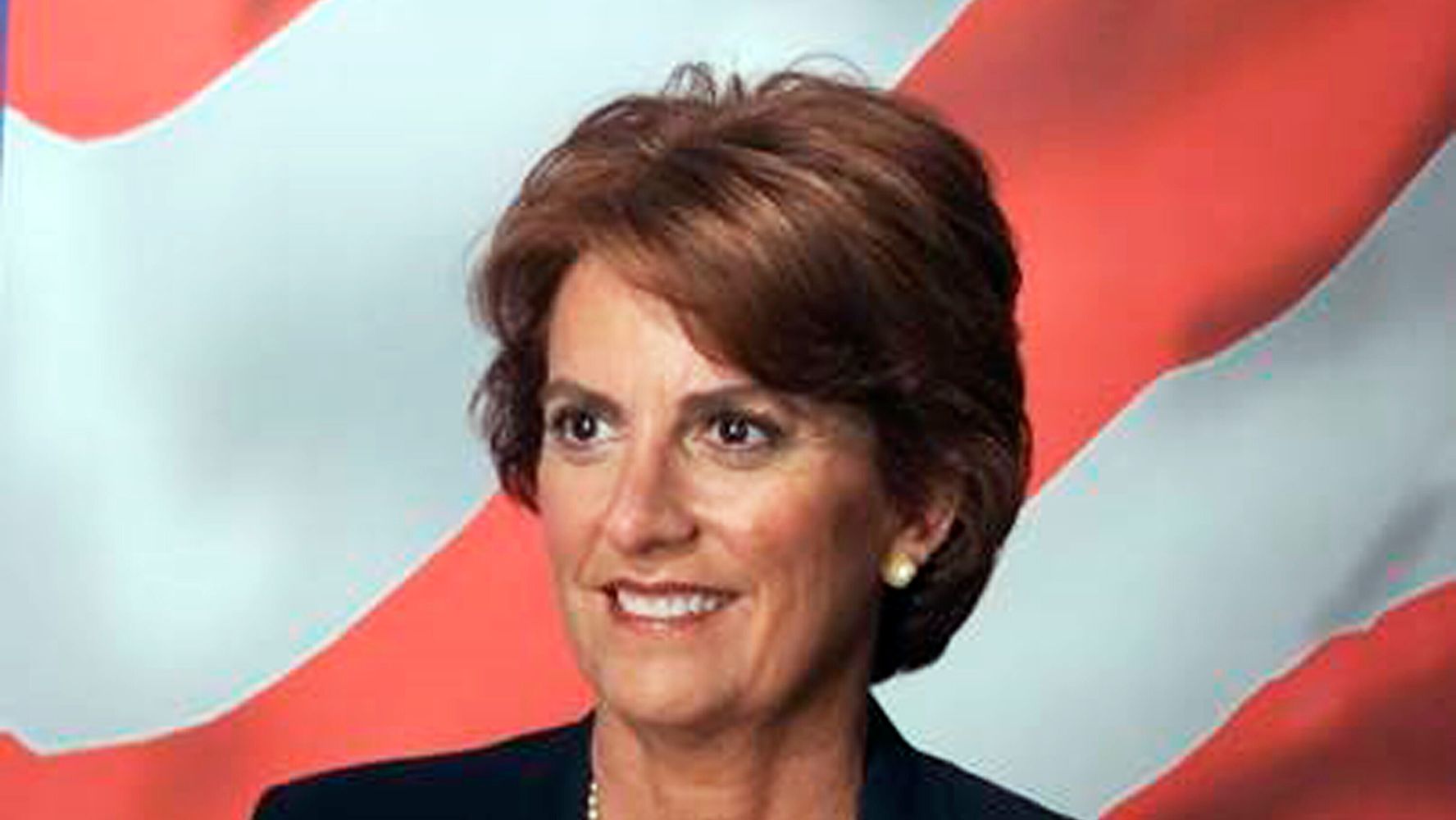 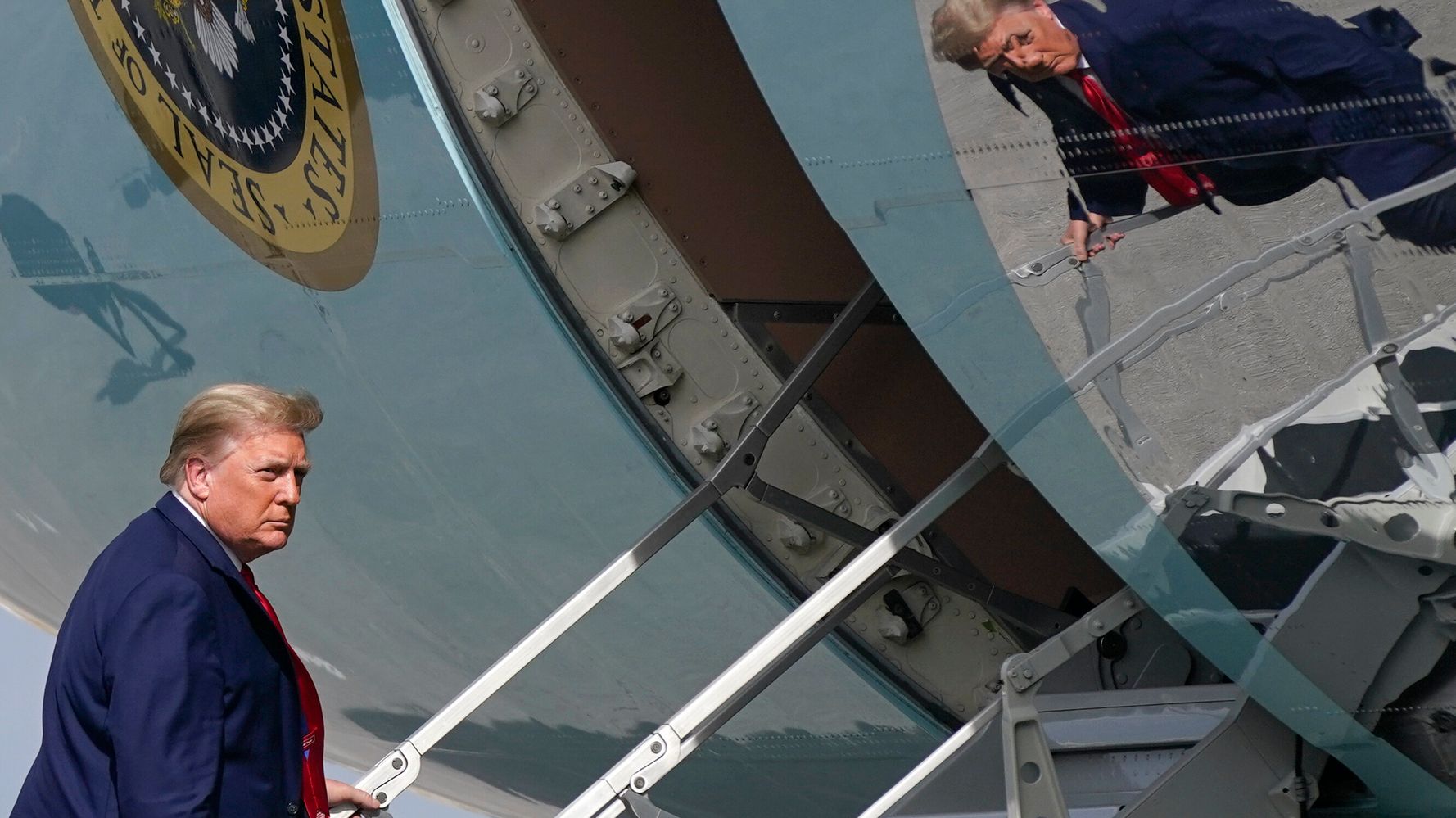 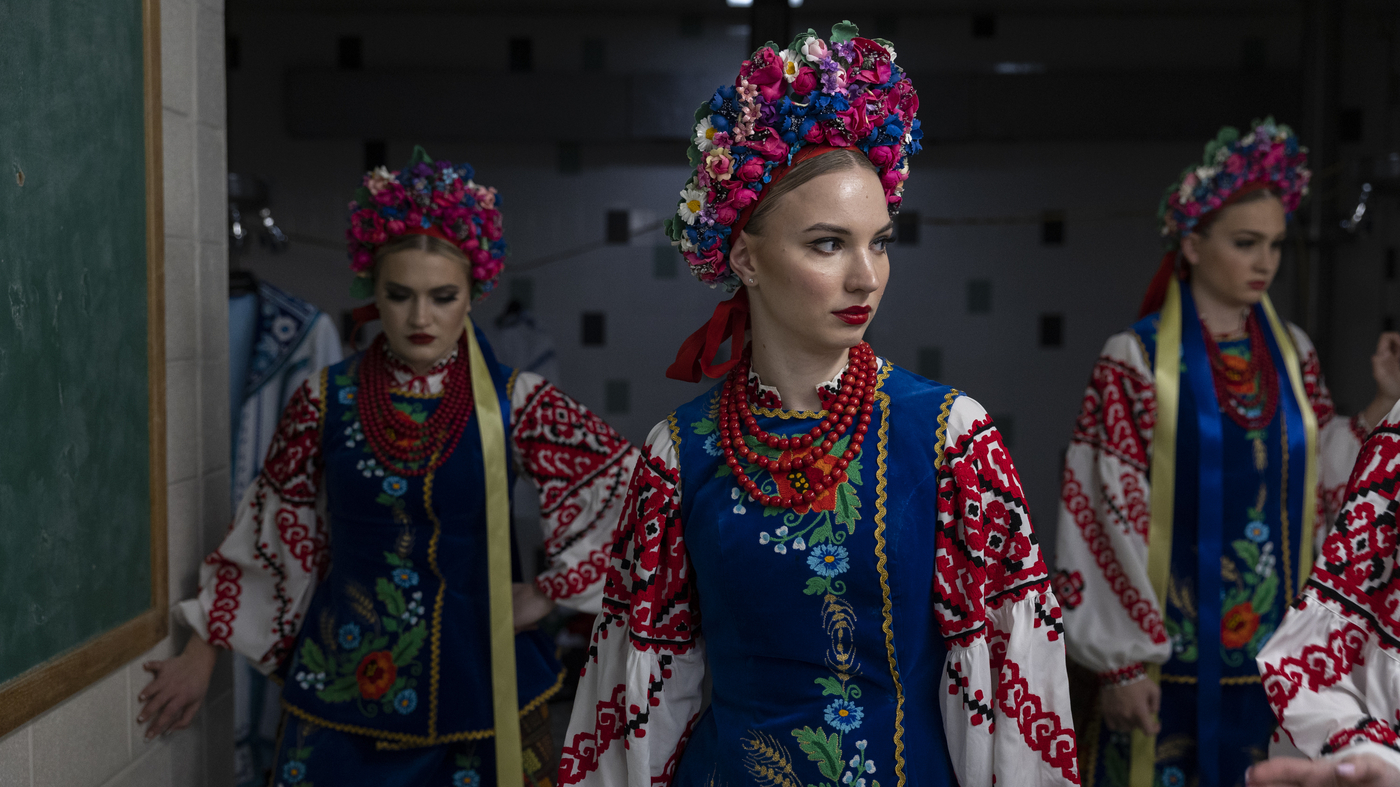 A Ukrainian dance troupe in the U.S. fights disinformation, one high kick at a time 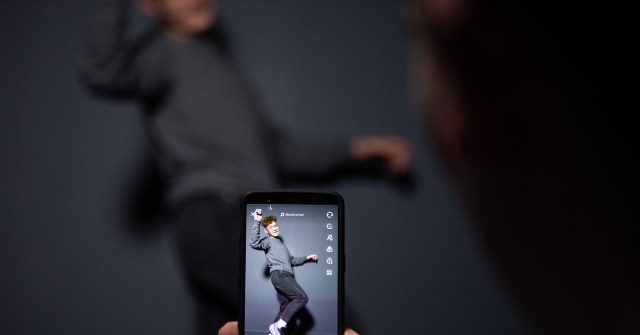