A GOP candidate for state Senate in Rhode Island has been placed on leave from his job as a police officer after allegedly assaulting his opponent at an abortion rights rally.

The Providence Police Department placed Jeann Lugo on leave Saturday morning, local news station WPRI confirmed. Hours earlier, the department had tweeted that it was “criminally investigating the off duty behavior of a Providence Police Officer last evening at a protest where a female was assaulted” and that the officer had been placed on “administrative leave with pay.”

The PPD is criminally investigating the off duty behavior of a Providence Police Officer last evening at a protest where a female was assaulted. The Officer was placed on adminstrative leave with pay this morning pending a criminal investigation and adminstrative review. SMP

Journalist Bill Bartholomew posted video from a Friday night rally on the Rhode Island State House steps showing what appeared to be Lugo attacking Jennifer Rourke, one of Lugo’s Democratic opponents for the state Senate spot. Rourke, a reproductive rights activist, was also one of the people who organized the Friday night rally in response to the Supreme Court overturning Roe v. Wade.

“This is what it is to be a Black woman running for office,” Rourke wrote in a post sharing the video on social media. “I won’t give up.”

This is what it is to be a Black woman running for office. I won’t give up.pic.twitter.com/ZREDP2dvXY

Rourke told The Boston Globe that the incident began when a man named Josh Mello who was livestreaming the event was surrounded by rally attendees and one person pushed him. Rourke said she stepped in, but then an unidentified person hit Mello. Rourke said she was telling the person not to hit Mello when Lugo struck her.

Neither Lugo nor the Providence Police Department immediately responded to a request for comment from HuffPost. But Lugo told The Providence Journal that he was “not going to deny” the allegations.

“It was very chaotic, so I can’t really tell you right now,” he told The Journal in an email. “Everything happened very fast.”

The Republican candidate also told the Globe that in the moment, he had been attempting to “protect someone” being threatened by a bigger group.

Rourke has said that she will be pressing charges. 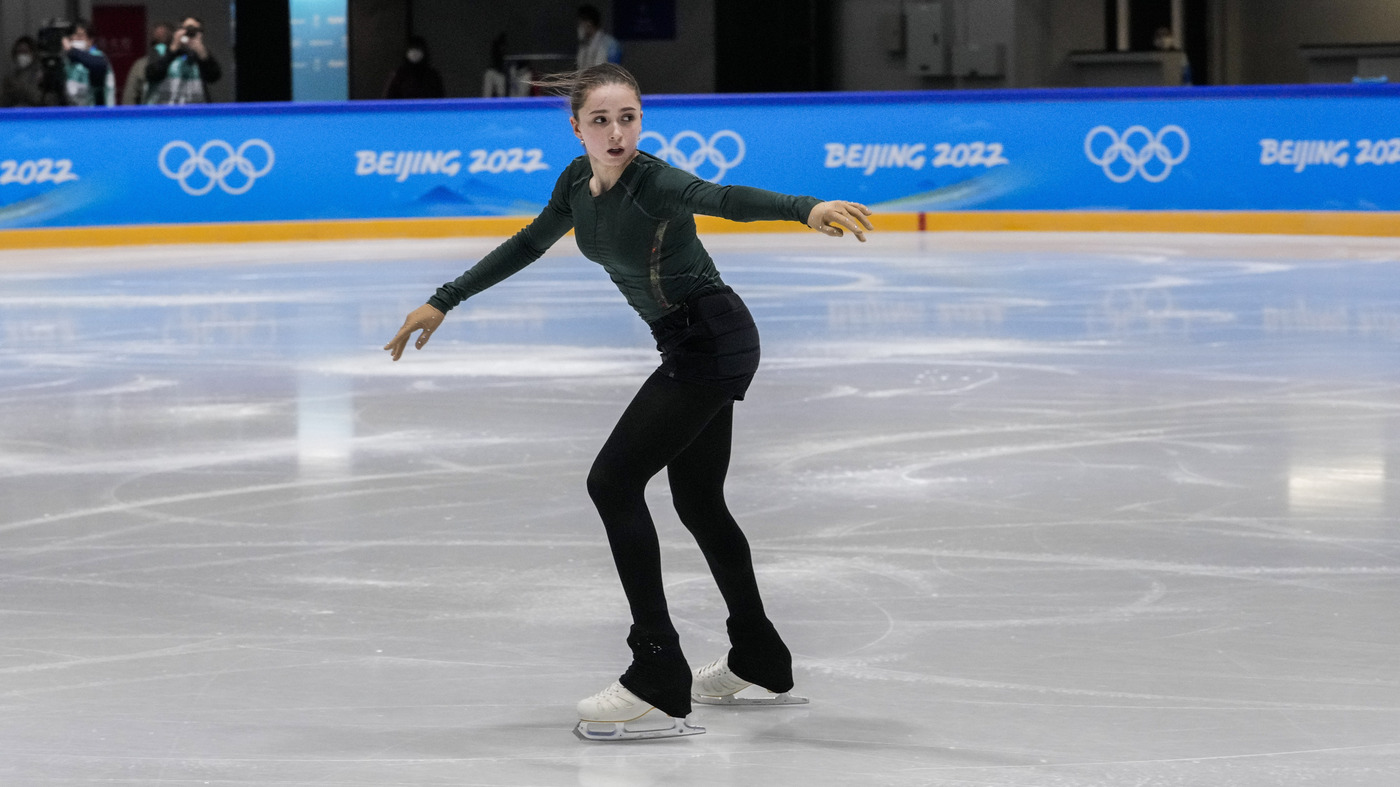 “They’ve ruined it for all of us.” Former Olympic figure skater says of Russia doping 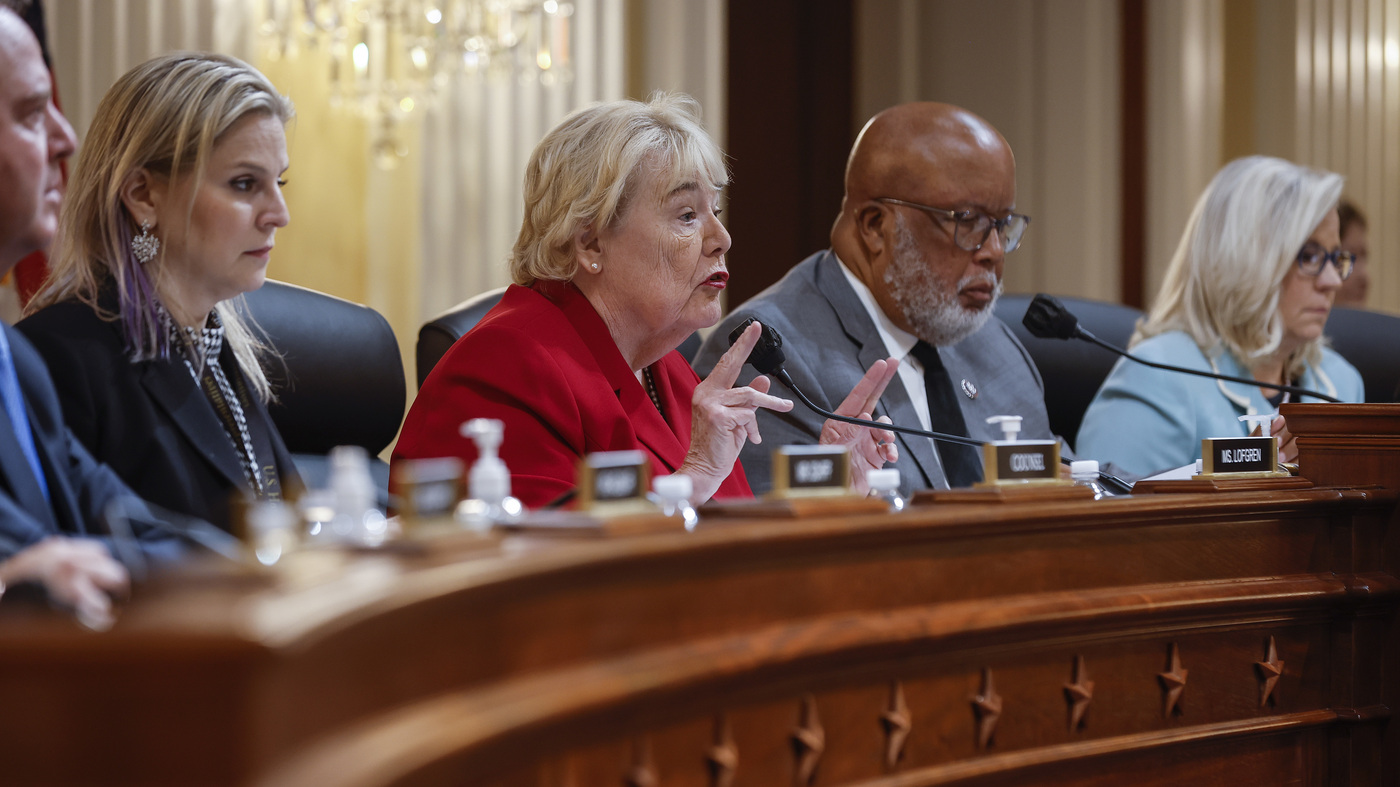 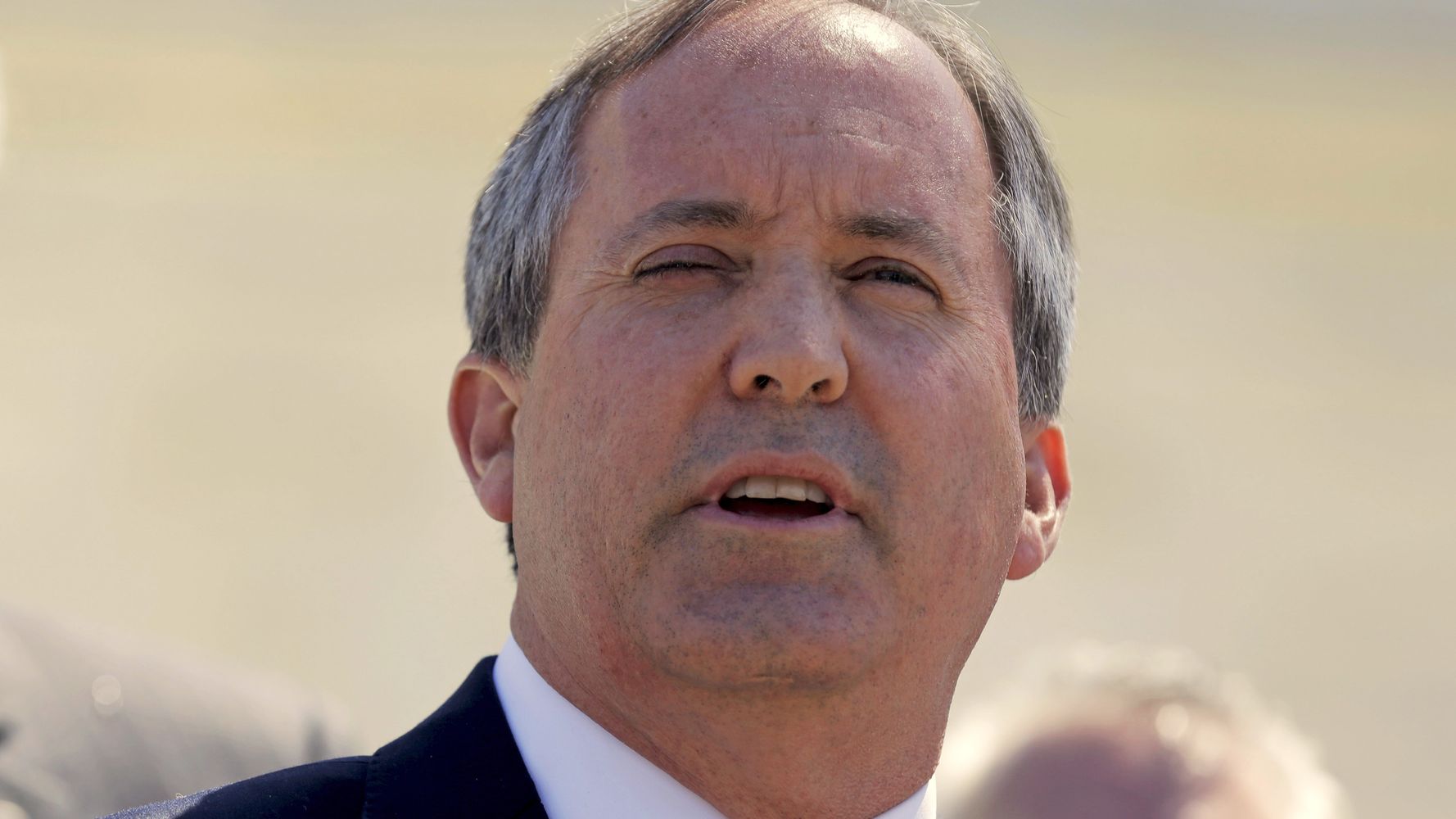