Heavy rainfall continues to cause havoc in the Southern California’s mountain and deserts, including flash flooding that forced a San Bernardino County sheriff’s search and rescue team to help seven hikers trapped near Forest Falls on Saturday.

The weekend deluge hit just over a week after historic rainfall and flooding swamped Death Valley National Park, trapping hundreds of visitors and staff members in the park due to road closures, the second major deluge that week to hit what is usually one of the hottest spots on Earth. Earlier this month, monsoonal rains and mud flows also wiped out a section of Highway 38 near Big Bear and stranded more than 200 people on the Palm Springs Aerial Tramway.

That treacherous weather is expected to continue through the week.

“It’s pretty much the same pattern where you have this moisture just to the east of L.A. County that’s capable of generating slow-moving thunderstorms every day in the mountains and the desert,” said meteorologist Eric Boldt of the National Weather Service in Oxnard. “They are definitely capable of heavy rain and flash flooding, so that’s pretty much something that we have to keep an eye on every day.”

Neighboring Arizona also is being hard-hit by the strong monsoons, and flood warnings have been issued around the state through the weekend. Flood watches remained in effect Sunday in portions of southeast California, northwest Arizona and Nevada.

Also with the threat of downpours, the Southern California heat wave is expected to continue through the week, and excessive heat warnings have been issued in the Sacramento Valley and northern San Joaquin Valley where temperatures may hit more than 109 degrees.

“It’s already been hot, I know, but it’s going to get worse,” Boldt said.

On Saturday, San Bernardino County sheriff’s officials rescued a group of seven hikers, including four children, trapped after a heavy rain, according to KTLA-TV. Video of the rescue provided to the station showed the hikers crossing a rushing stream by using a rope system set up by the sheriff’s search and rescue team. No injuries were reported.

Vince Lupian, 23, of Angelus Oaks said the mountain communities along Highway 38 to Big Bear have been hammered by the fierce rainstorms for weeks.

The highway north of the Oaks Restaurant, where Lupian works as a server, has been closed since the beginning of the month after heavy rain sent mud and debris onto the roadway. In that storm, Angelus Oaks was hit with just over an inch of rain, weather officials said, which was enough to send mud flowing down from the 2020 burn scar left by the El Dorado fire. 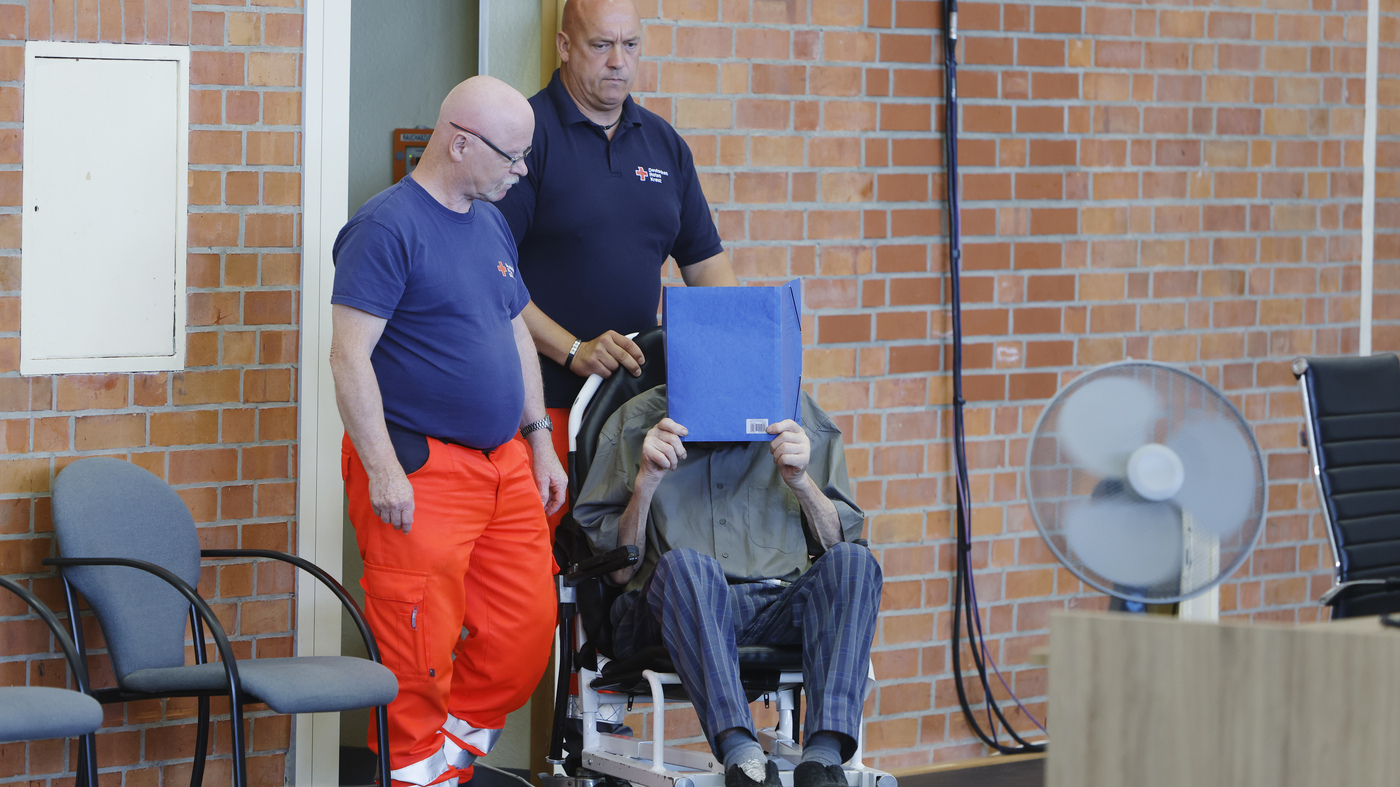 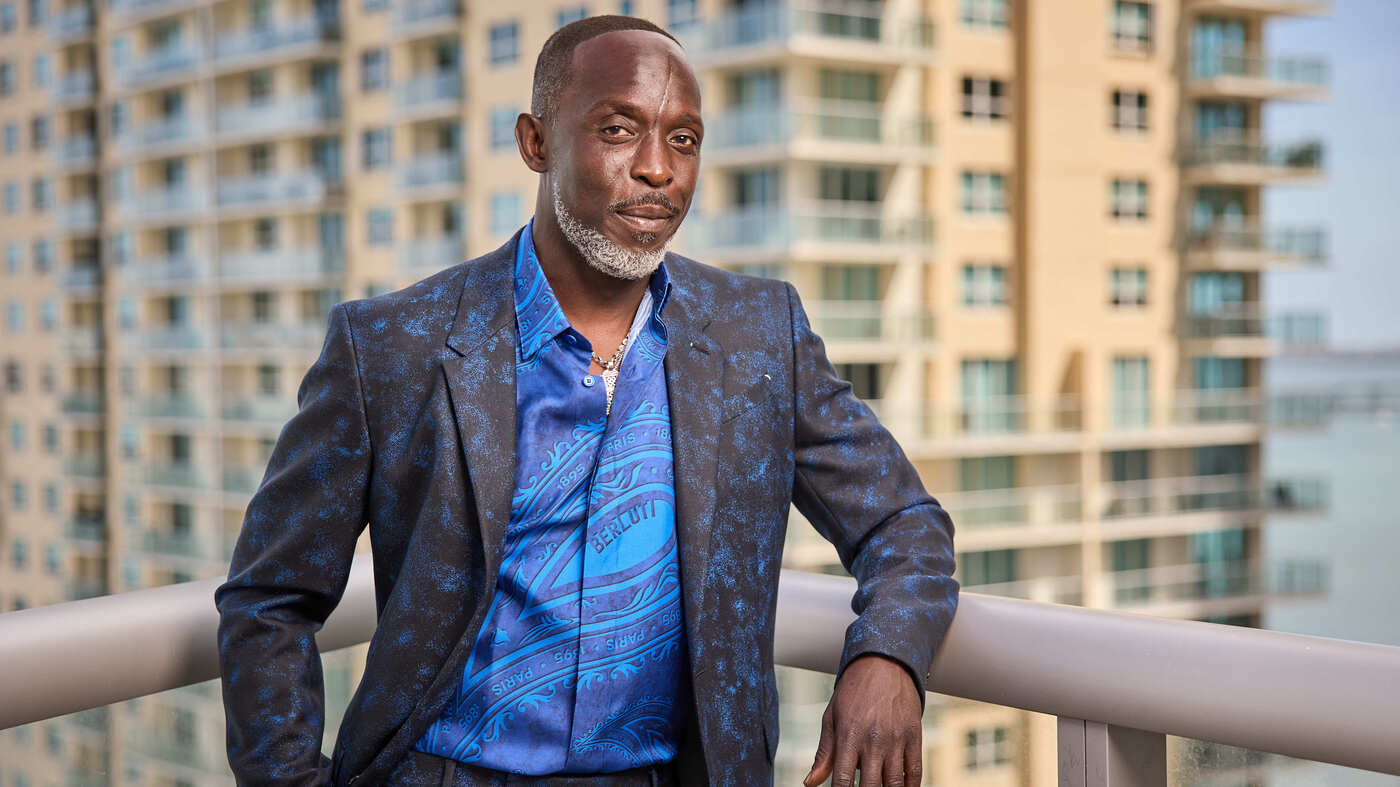 4 men arrested in the overdose death of ‘The Wire’ actor Michael K. Williams 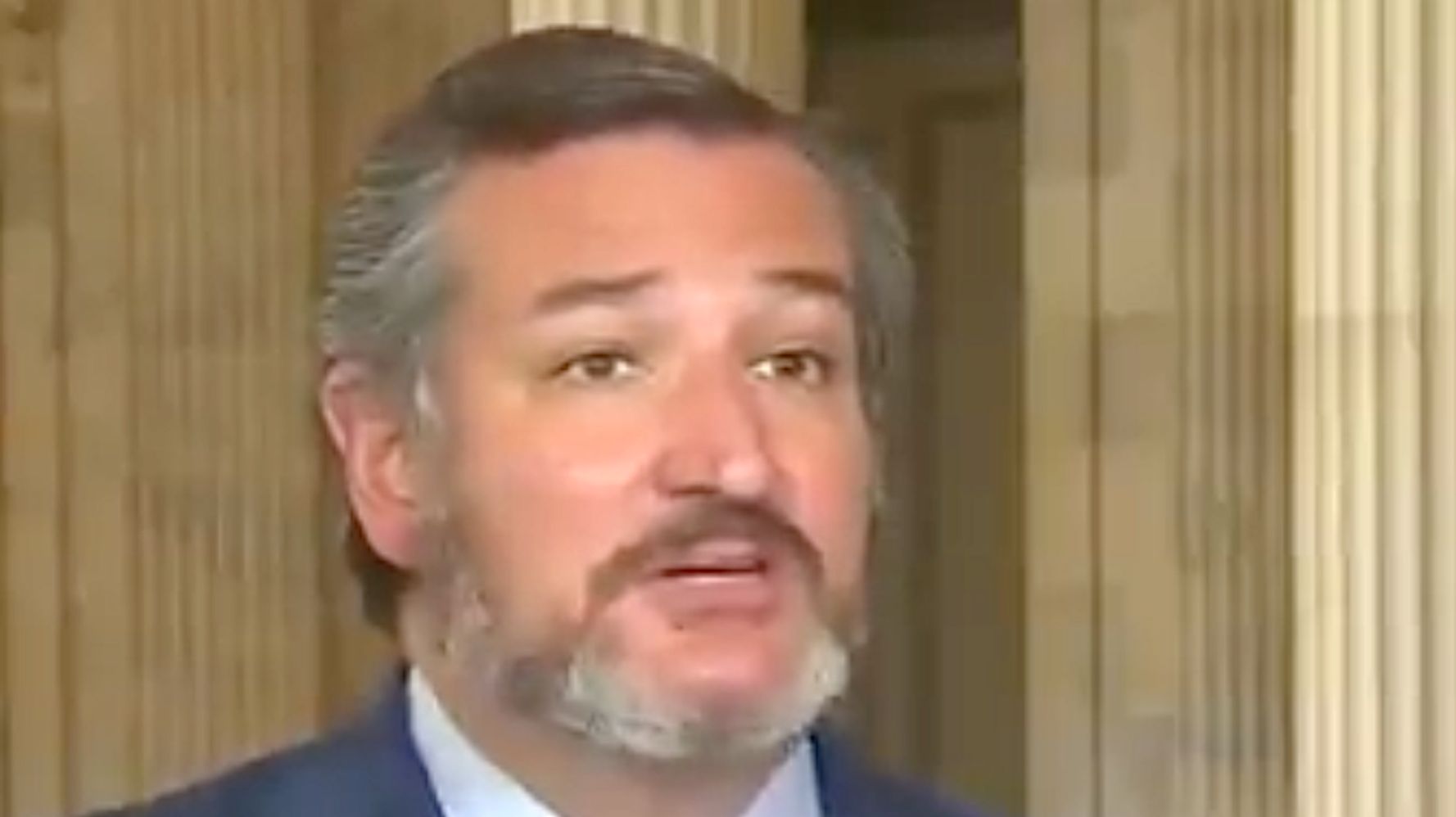 Ted Cruz Gets His Election Predictions Thrown Back In His Face 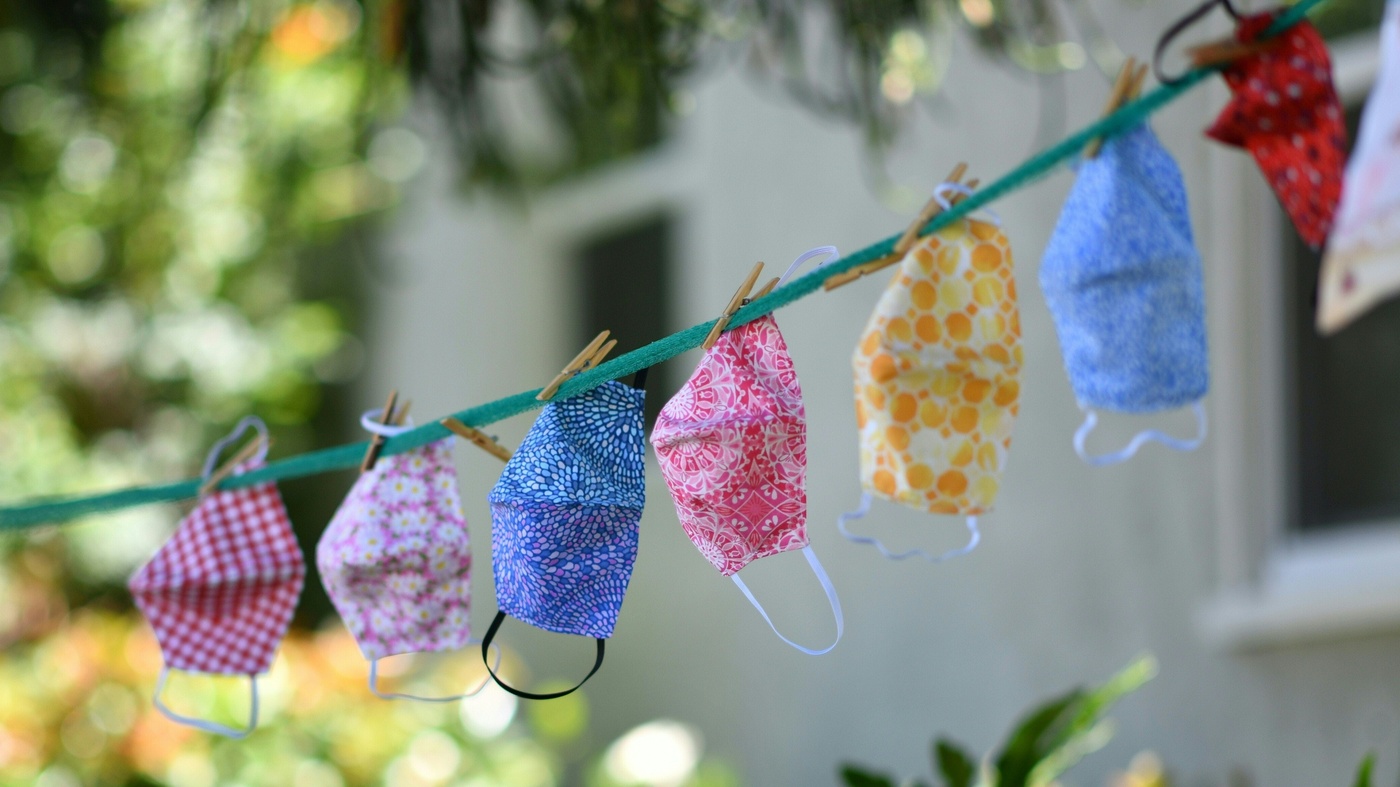 After two years, growing calls to take masks off children in school